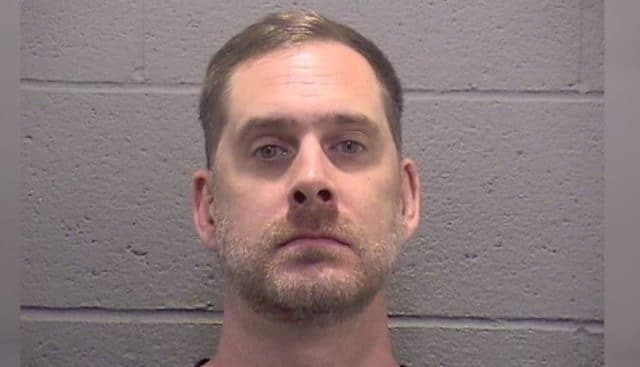 A fundamentalist Christian who claims to have founded the “Biblical Flat Earth Society” was arrested this week and charged with 56 counts of sexual exploitation of a minor after North Carolina authorities found him in possession of child pornography.

Stallings was also served with a warrant related to financial card theft and cyberstalking.

He was booked into the Durham County Detention Center and is being held on a $500,000 bond.

According to N&O, Stallings describes himself as “a reformed Christian Apologist, Theonomist, Kinist and a former seminary student.”

Stallings’s personal website promotes his belief that the Earth is flat and cites biblical justifications for this conviction.

He also writes about his belief in a conspiracy that the Illuminati are covering “up the flat Earth” that is “certainly connected to sun worship which goes all the way back to Nimrod and the tower of Babel.”

He also declares on his website that “sodomy is immoral and that marriage is between a man and woman.”