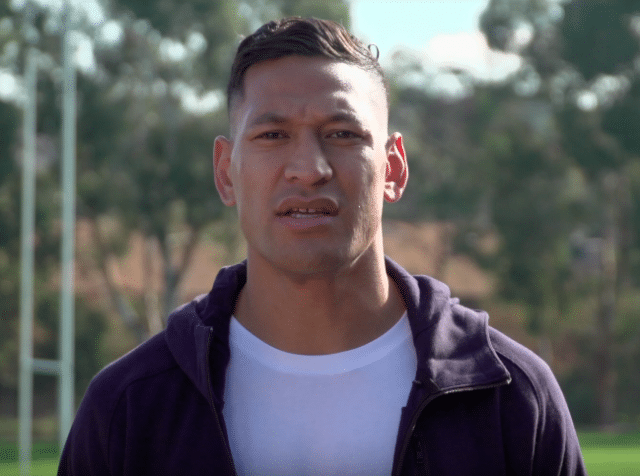 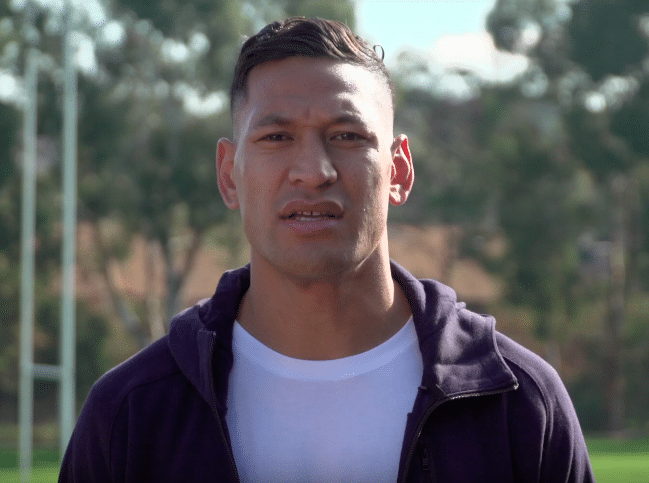 Disgraced rugby player Israel Folau has officially filed a $10 million lawsuit against Rugby Australia after the organization fired him earlier this year for spewing off all sorts of homophobic nonsense on social media.

In the lawsuit, Folau, who had been one of Australia’s highest-paid athletes before his epic fall from grace, argues that his contract was unlawfully terminated due to his Christian beliefs.

But Australian rugby officials maintain that Folau breached a players’ code of conduct by violating its code on “respectful use of social media.” According to the code, players must “treat everyone equally, fairly and with dignity regardless of gender or gender identity, sexual orientation, ethnicity, cultural or religious background, age or disability.”

Prior to having his contract terminated, Folau repeatedly used social media to say LGBTQ people were going to hell, bash trans people, rant about the White House being lit up in rainbow colors, and share videos of hateful sermons by homophobic preachers.

Folau crowdfunded $2 million with the help of the Australian Christian Lobby, a Christian extremist political lobbying group, to pay for his legal expenses. Now, he wants $10 million in compensation from Ruby Australia ($6 million more than the four-year contract he was released from) plus his job back.

Folau has said in the past that he would rather walk away from rugby than defy the Bible. Unless, evidently, there’s $10 million involved.