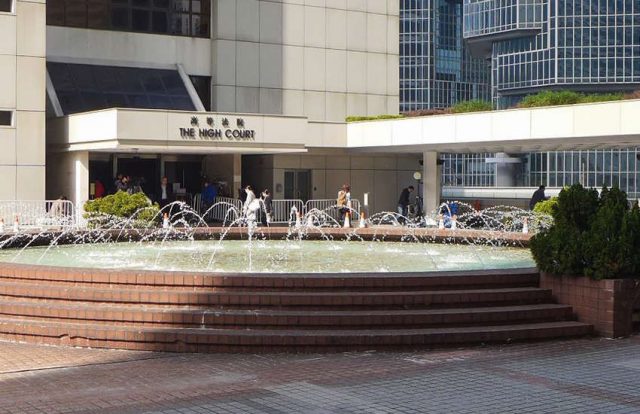 Hong Kong’s high court on Tuesday (28 May) heard arguments from a plaintiff’s lawyers in a landmark civil partnership case.

A lesbian woman, known only as MK, is arguing that preventing her from forming a civil partnership contravenes her rights to equality and privacy.

MK’s barristers argued on Tuesday that tradition was not an excuse for unjust practices.

Examples of traditions around the world include cannibalism, genital mutilation and quarantining menstruating women, the lawyers said according to an LGBTI activist inside the court.

MK is seeking a judicial review. She and her lawyers claim Hong Kong’s current stance of not recognizing same-sex unions breaches the Basic Law, the city’s constitution, and the Bill of Rights.

During a preliminary hearing in August, the government asked for more time to prepare their case.

The MK case is one of three same-sex union cases currently in the courts.

The men argue that the lack of options for same-sex couples to get married violated their right to equality.