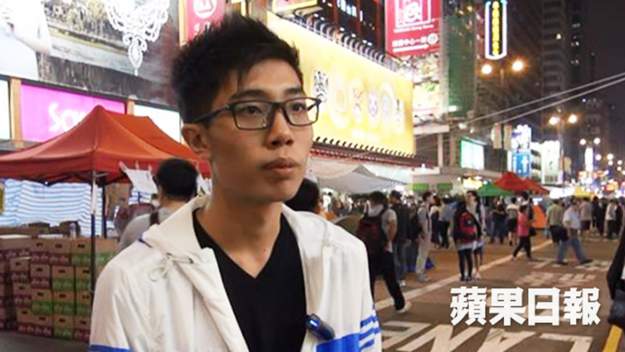 Hong Kong is getting ever closer to gaining more rights for LGBTQ people thanks to a gay man who’s challenging anti-gay laws in the region.

In Hong Kong law, specifically in the Crimes Ordinance section, there are rules about homosexual buggery, gross indecency by man and the conduct of procuring young person to resort to, or be on premise or vessel, for intercourse, prostitution, buggery or homosexual act.

Yeung Chu-wing, a 24-year-old volunteer for the LGBTQ rights group Rainbow Action, is now challenging those laws and calls them discriminatory since they target only gay men and allow straight couples and lesbians the right to pursue similar acts.

“This seriously affects the dignity of the applicant as a member of the homosexual community in Hong Kong and causes distress to the applicant.” 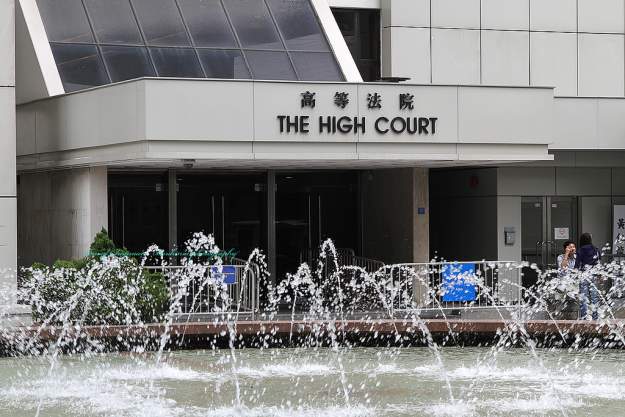 In addition, the discrimination against gay men directly goes against the basic principles of Hong Kong law.

The Basic Law for the city’s mini-constitution says that all residents are equal under the law and the Bill of Rights adds that everyone is “entitled without any discrimination to the equal protection of the law”.

Yeung’s challenge is still being processed, but he wants the High Court to declare the sections outlawing homosexual acts as unconstitutional and in conflict with Article 25 of the Basic Law and Article 22 of the Bill of Rights, and therefore unconstitutional.

This comes just a month after Hong Kong lowered the restriction on gay men looking to donate blood. Before, gay men couldn’t donate at all and now the city has switched to the “one year after having gay sex” rule that many other countries use.

In addition, a British woman won a court case that now gives her civil union partner more rights and protections under the city’s laws. This then paves the way for international immigrants to have similar rights for their own same-sex partners.