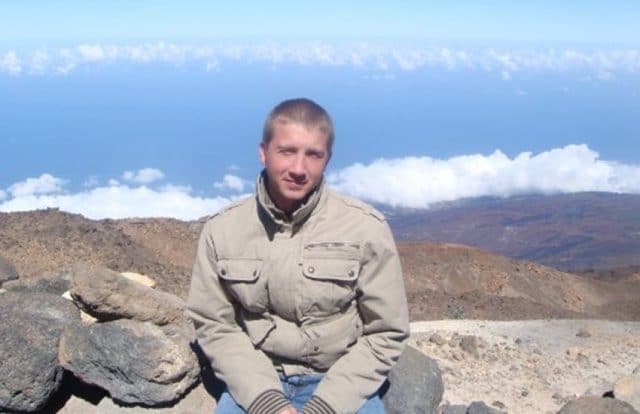 Exclusive: Mother is fighting to get her gay son’s body back home

A hospital in Egypt turned off a British gay man’s life support and are refusing to send back his body to the family.

Adrian Nicholas King, a 39-year-old originally from Stafford, went on holiday to Cairo, Egypt with a female friend on 9 May.

During a safari trip, his kidneys are believed to have failed and he entered into a coma.

Elaine Gilbert, King’s mother, told Gay Star News there was an issue with how her son filled out his insurance form.

On Thursday (25 May), Gilbert was first told King had been in a coma for four days. The following Tuesday, she was told he had died at 4am that morning.

Without notice, the hospital had turned off the dialysis machine. 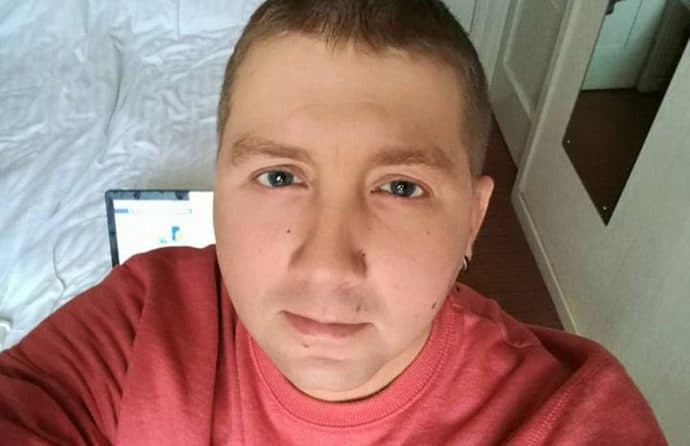 ‘It’s disgusting they would do that to a human life,’ Gilbert told GSN. ‘They’re supposed to save lives. But money comes first.’

His boyfriend, Eric, and King’s father, have been making as many calls as they can to bring their loved one home.

The Foreign and Commonwealth Office have said, while the majority of trips to Egypt for British tourists are trouble free, you should be ‘vigilant’ at all times.

They also advise to take out ‘comprehensive travel and medical insurance’ before you go.

‘We have been in close contact with Mr King’s family since his death, and our thoughts are with them at this difficult time,’ a FCO spokesperson told GSN.

‘We are advising them on their options and liaising with the Egyptian authorities on their behalf.’

But for Gilbert, the family are now planning to hold a memorial service.

‘We’re going to be having a celebration of his life, a funeral without the body,’ she said. 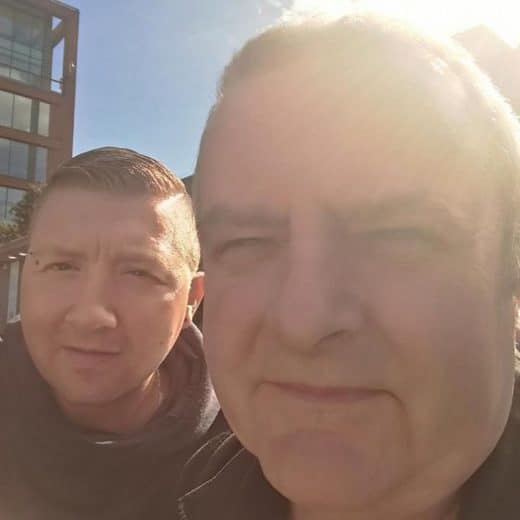 ‘If I think my son is still in Egypt, it’s just too much’.

‘I don’t think there’s any way we’re going to get him back. All I can think it’s just an empty vessel, it’s not my son.

‘If I think my son is still in Egypt, it’s just too much. All I know is he is here with me.’

King had worked in a laundromat before his death, and had dated his boyfriend for several years. He was known to his friends as ‘Adey’.