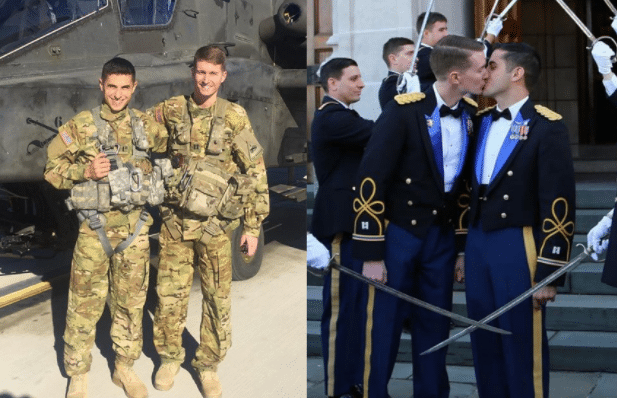 Helicopter pilots Daniel Hall and Vincent Franchino have commented on the reaction to their world-first wedding at West Point.

Speaking to Gay Star News, the pair said they were delighted with the positive response to the story.

Daniel, 30, told us: ‘Our wedding day meant so much to us, in many ways it was the culmination of many previous groundbreakers, far more influential than we are.’ 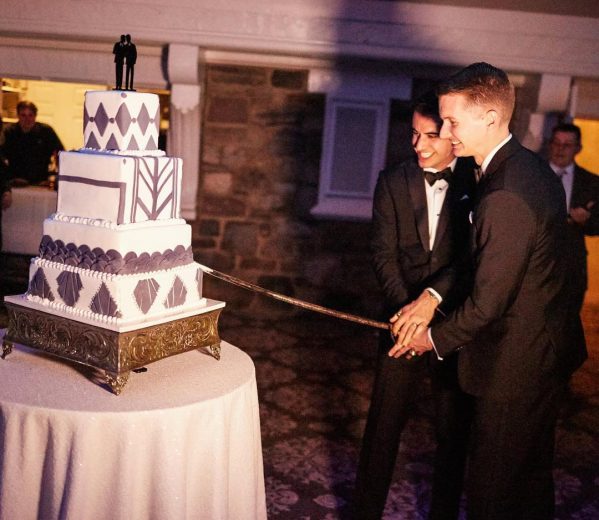 ‘What a way to start married life’

‘My friend Larry Lennox-Choate, who was one half of the first male gay couple to marry at the Chapel (they were both civilians at the time they were married) put it best in a congratulatory status saying that “breaking glass ceilings means nothing if others don’t follow.” I think that’s what is beautiful about out story.’ 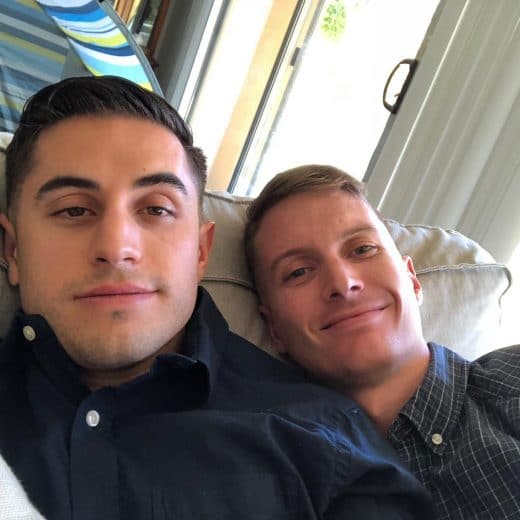 Meanwhile Vinny, 26, added: ‘We were very fortunate to have friends and family travel from all over the world attend. The outpouring of love and support was and continues to be overwhelming. What a great way to start married life!’

News of the wedding was originally broken by the New York Times.

‘The more visible we are as a community, the more human connections we make’

Vinny furthermore said: ‘It’s so important to be out and be an example of normalcy. Since our Times article posted, we’ve received letters and messages from young gay men and parents of gay teens telling of their coming out experiences. 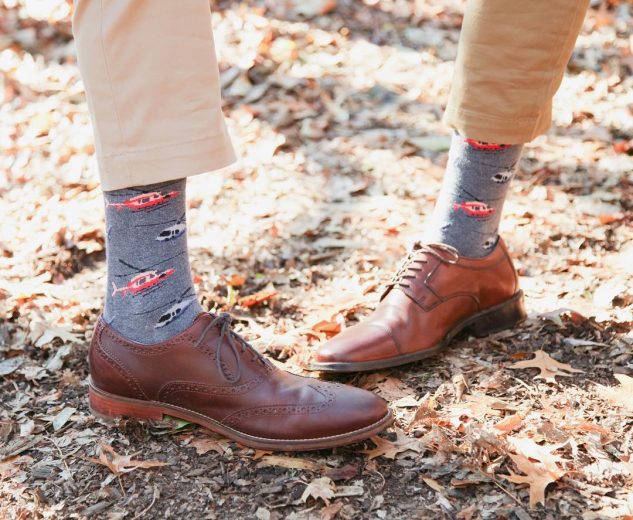 The pair are Apache helicopter pilots. They met in 2009 when Hall was a senior and Franchino was a freshman. It was at a time the former President Bill Clinton’s policy ‘don’t ask, don’t tell’ was still in effect.