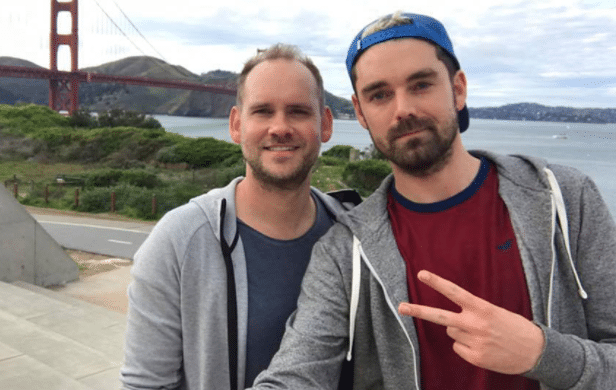 Authorities continue to investigate the cause of the fire that swept through Scotland’s Cameron House Hotel last Monday morning.

The luxury hotel is on the banks of Loch Lomond, outside Glasgow.

An unnamed source told Scotland’s Sunday Post that in their call to emergency services at 6.40am last Monday, staff said the Christmas tree in the main reception was on fire. 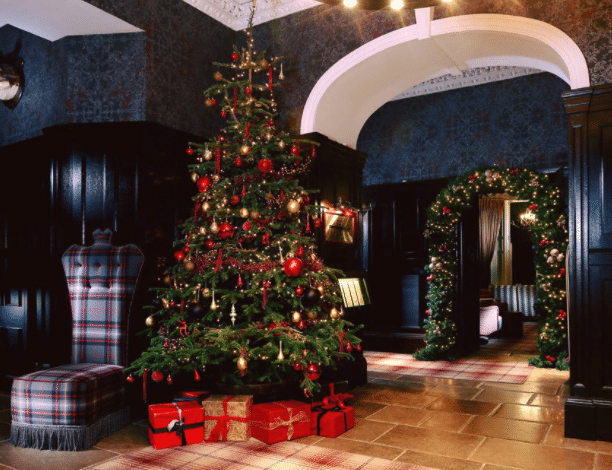 ‘The first call to the Scottish Fire and Rescue Service came from the hotel reception to report the tree was alight, at 6.40am on Monday morning.’

Cameron House was formerly an 18th Century mansion before being converted into a resort in 1986. The fire is thought to have spread upwards, along cavities between the outer brick walls and wood paneled or plastered interiors.

Around 200 people were evacuated from the hotel as the blaze took hold. Hotel staff have been praised for raising the alarm quickly.

One family caught up in the tragedy recounted how they had been awoken by fire alarms. Matt and Hannah Munns were staying at the hotel with the five-year-old son. They grabbed what they could of their possessions and made to escape. Matt says they were unable to escape through the main reception area.

‘We managed to get to the reception but it was already in flames and we couldn’t get out that way.

‘We could see the flames through the double doors.

‘It was very frightening because there was a lot of smoke but one of the staff shouted on us to follow them to another way out and it was such a relief to be outside in the fresh air.’

A Fire Scotland spokesperson told GSN: ‘The fire at Cameron House Hotel is still under a police and fire investigation. We can’t comment on the cause at this time.’