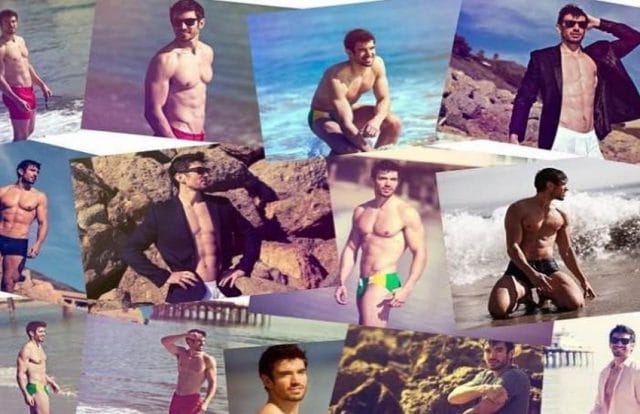 ‘If you don’t observe my non-birthday, it means you hate science’

But the hunky singer is flying across the world to avoid it.

Grand turns 27 but in a tongue-in-cheek social media post, the openly-gay performer claims he isn’t.

Steve writes: Attention All: My birthday … is canceled.

It’s just physics, you guys. If you don’t observe my non-birthday, it means you hate science.

I’ll let you guys know when I’ve arrived safely in Sydney as a 26 year old.

It was in July 2013 when Grand’s self-financed All-American Boy hit YouTube and became a viral sensation.

He has since released a full album, several music videos and beefcake calendars.

The Chicago-based Grand also keeps up a tireless touring schedule that apparently only a 26 year old could endure.