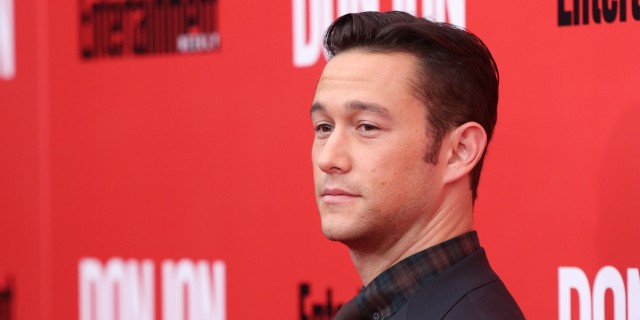 Some celebrities fall into the spectrum of wondering about their sexual orientation and Joseph Gordon-Levitt was one of them.

How did it all start and how he responded to questions about being gay or not?

It all started with the controversial role in Don Jon and afterwards the actor admitted that he typed his name in a search engine (Google) to see the results, and Google’s results contained this title: “Is Joseph Gordon-Levitt gay?”

His answer fed the audience’s suspicions even more:

“That would be really tacky — they would win if I had to clarify,” he told Out magazine. Joseph is very careful with his private life and all the fuss around his sexuality was uncomfortable for him, not that he would be less proud if he were gay but as he explains, he wants people to see him as a person not as an object, and he also thinks that media objectifies people:

“I was interested in making a movie about how people treat each other like things, and all kinds of media can contribute to that. I’ve been working as an actor since I was a little kid, and I’ve always been fascinated and a little horrified, by the way people relate to images they see on screen. Sometimes I feel I am seen as a thing more than a person and I don’t think that’s unique to actors. I think everyone is subject to that kind of pigeonholing.” His attitude towards the subjects seems legit, as he seems to avoid being labeled, straight or gay, it doesn’t matter, he is a person, an artist, an actor.

He is used to rumors about being gay as he was the recipient of love letter from male audience, and he isn’t the first celebrity to be questioned about their sexuality, just that they all act different. His response to tumors may seem unfair, as he could give an answer and move on, but if we pay more attention to his statements about being in the limelight, we realize that he is just respectful of all people, regardless of their sexuality. He has a hard time being a celebrity and here’s what he stated to Out magazine:

“It can be really awkward and difficult to be thought of as this thing on TV,” he told. “Before understanding it or being able to analyze it, I just knew it made me really anxious.”

Anyway this was happening in 2013, but maybe it’s a lesson for the media and those eager for rumors to be more careful when they approach someone’s sexuality and not objectifying the person by putting a label.

Gay or straight, Joseph Gordon-Levitt is a human being and he was brave not to put a label on himself.