Home Gay Life How gay couples respond when asked “Which one is the man in... 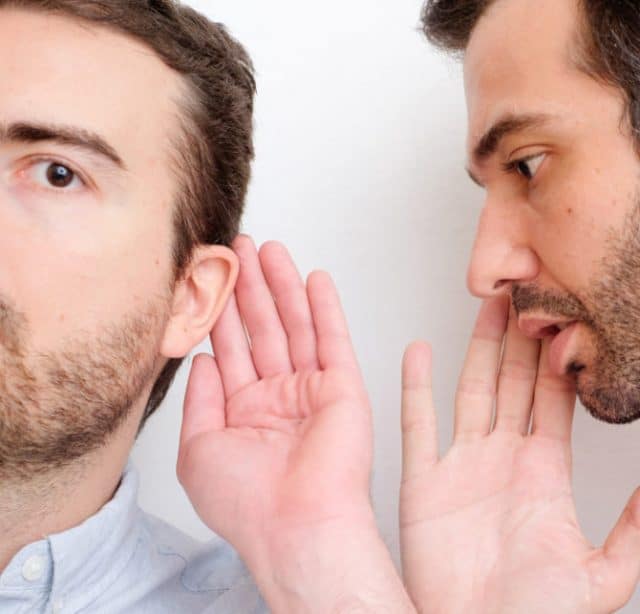 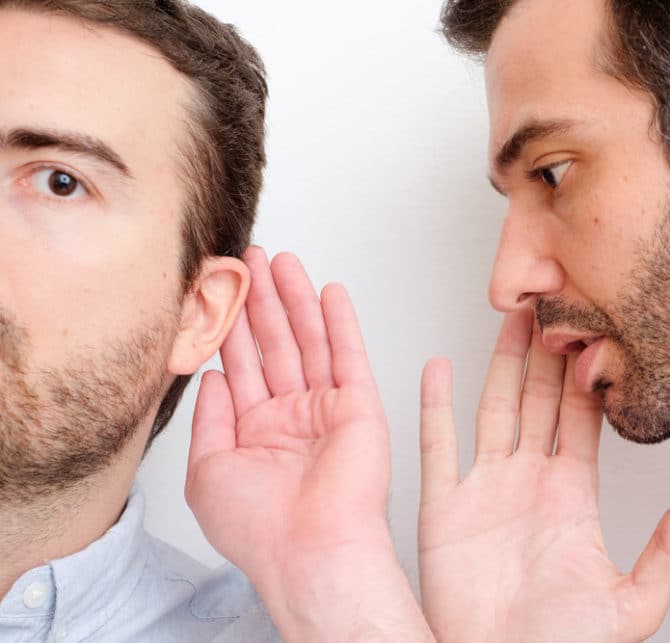 On Reddit, commenters had tons of ideas. “Say neither and then ask them equally intrusive questions about their relationship,” said one. Another provided an example that kind of script-flipping: “How many times does she fake her orgasms with you?”

One Reddit user, meanwhile, pointed out the inherent fallacy of the question. “We’re both men,” he wrote. “That’s kinda the point.”

And a teacher has his students ponder why they’re asking: “I tell my students this when they ask me: ‘You are asking me one of two things right now: you’re asking who does more traditional housework stuff and who works, and the answer is we both do because we’re both adults. Or you’re asking about what goes on in my bedroom which is highly inappropriate and you’re not getting an answer.’ That usually shuts them up quickly.”

A different commenter said he gets both that question as well as another chestnut — “Who’s the top and who’s the bottom?” — and others could relate. “Yeah, the number of times I’ve been asked this, even by people I’ve just met, is insane,” one user added. “I’d never dream of asking a straight couple I’ve just met whether they enjoy either missionary or reverse cowgirl, or whether they perform oral. I don’t get why people think it’s an acceptable thing to ask.”

Worrisomely, one Redditor said these questions come from people who, frankly, should know better. “It’s sad ‘cause I even know gay dudes that ask this sh*t,” he wrote.

Amid all the replies, however, we think we have a favorite: “Never been asked, but if I was, I would look them dead serious in the eyes and say, We are both the women…’”