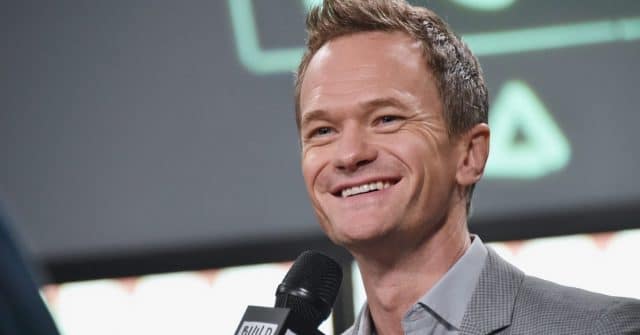 Actor Neil Patrick Harris has said he is not interested in being a gay icon, as he appeared as the official international ambassador to Tel Aviv Pride.

The How I Met Your Mother star arrived in Israel this week alongside his husband, actor David Burtka, to celebrate the LGBT+ event.

Harris, who has two children via surrogacy and is a part of several LGBT+ rights groups, said he did not see himself as a symbol of the community.

Speaking to the Associated Press, he said: “I’m just a guy who is married to another guy and we have kids and we live our lives I would say as ‘normally’ as one would. But I think normal is a very subjective term, especially in the gay community.

“I legitimately have no interest in being a representative or an ambassador for anything except my kids.”

“Tel Aviv has become a symbol of the openness and acceptance of the LGBTQ community on the world stage,” Harris said in a statement.

“We are honoured to be in Israel for the first time and have the honour to take part in this beautiful celebration and to stand with the LGBTQ community in Israel and around the world, especially on the 50th Anniversary of the Stonewall Riots.”

Israel is considered one of the most LGBT+ tolerant countries in the Middle East.

Having decriminalised homosexuality in 1988, discrimination against those who identify as queer was prohibited in 1992.

Openly LGBT people are allowed to serve in the military and in 2008, same-sex couples were granted the right to adopt.

While Israel recognises same-sex unions and marriages performed abroad, but same-sex couples are not permitted to wed within the country.

Despite legislation being more inclusive of LGBT+ individuals in Israel, some political and religious leaders still publicly express homophobic opinions.