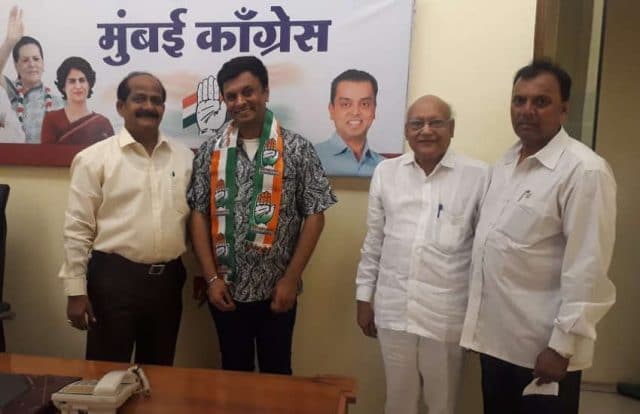 It was a black day in Indian queer history. Our debate was made weak and our lives became bare and susceptible to abuse.

It was a day when love lost to hate.

This defeat was the most unpalatable because we were still riding on the success of 2009, when the High Court of Delhi had decriminalized consensual sexual behavior between adults in private.

A group of highly motivated anti-LGBTI persons appealed to the Supreme Court against the verdict. They won.

India is a democratic country. Article 14 of the Indian Penal Code guarantees equality before the law. Article 15 prohibits discrimination on grounds of religion, race, caste, sex or place of birth. Article 21 guarantees the protection of life and personal liberty.

All these were over-ridden when the Delhi High Court verdict was set aside and Section 377 was reinstated in its original form. Section 377 is a colonial-era law that punished ‘sex against the order of nature’ with up to life imprisonment.

‘Sex against the order of nature’ was interpreted as any kind of sex that is not peno-vaginal. I.e. anything that would not lead to procreation.

This law, though it had no mention of homosexuality, meant homosexuality was regarded as an ‘unnatural’ sexual offense. 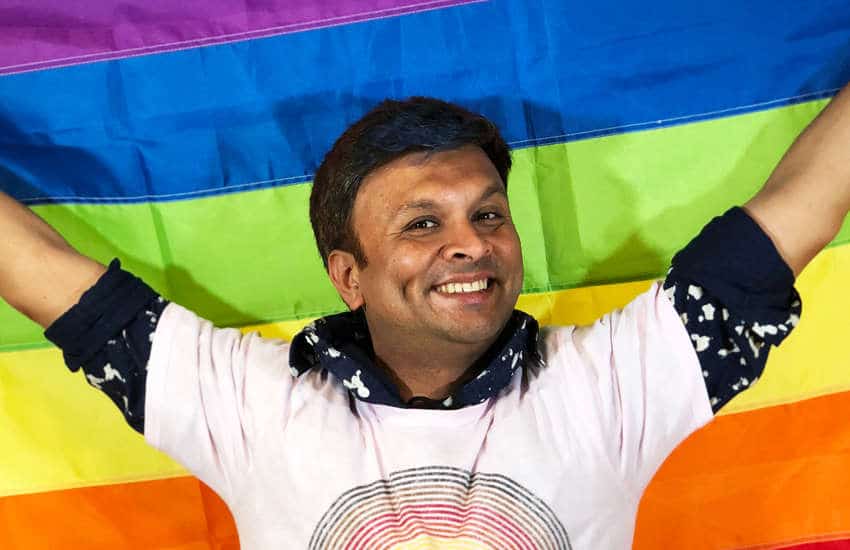 On 11 December 2013, not only was section 377 reinstated in its full draconian form, but the Supreme Court judges also used words like ‘minuscule minority’ and ‘so-called rights’ in the verdict.

They reinforced the rule of the majoritarian views. While many voices bravely came out of the closet against this verdict, there were voices in the margins that became vulnerable.

There was a steep rise in extortion cases through date-traps. The number of suicide cases increased.

India lives in close-knit families, and in general kith and kin didn’t want people to be queer. Sometimes out of genuine concern about the struggle that queer people need to endure.

Homophobes took center stage in television debates as our freedom was shot down by many decibels of legalized homophobia.

However, with all the drawbacks, there was an alternate truth too. As the opposition was basking in their glory, the whole of social media, including reluctant celebrities and prominent voices, came out of their shells to voice their opinions in favour of equal rights for the LGBT community. 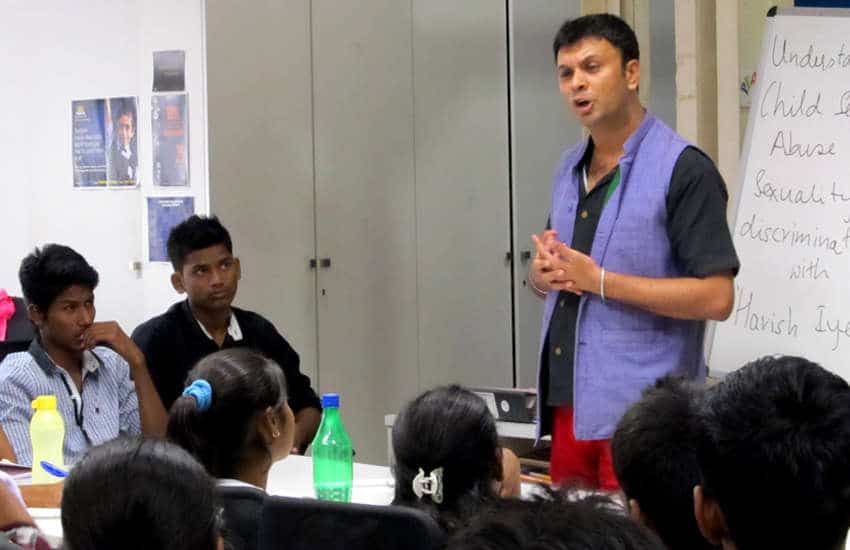 While hate was gaining momentum, love was growing its wings too.

Organizations like The Humsafar Trust in Mumbai wrote letters to members of parliament. Opposition Member of Parliament, Shashi Tharoor made attempts to introduce bills for the reading down of section 377 in the parliament.

In 2018, there was a landmark judgment that reinforced that right to privacy was a fundamental right. This gave us reason to rejoice, and soon there were fresh petitions in the Supreme Court for the reading down of section 377 by five brave eminent people.

That was then supported by other petitions by members associated with The Humsafar Trust, Arif an individual prosecuted by Section 377, and Keshav Suri, a hotelier who came out in full gusto.

There was also a supporting impleadment application filed by me.

Soon, on 6 September 2018, section 377 was read down by the honorable supreme court and consensual sex between adults in private was made legal. The jury also said that the nation owes an apology to the LGBTIQ community.

This victory is a reminder that our freedoms can never be taken for granted and our history is important. But in the end, the kind words of the chief justice Deepak Misra echoes in my ears: ‘I am what I am, take me as I am.’