Home Gay Life How many LGBT people voted for Donald Trump? The answer might concern... 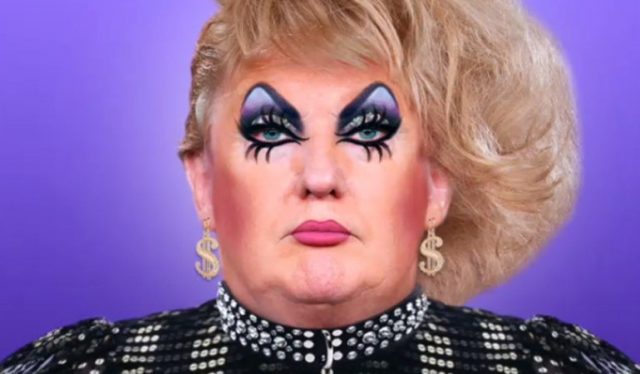 Exit polls have thrown up some rather thought-provoking statistics.

Back in September, a pre-election survey ran by NBC News and SurveyMonkey found that 20% of LGBT voters planned to support Trump, while 72% were in favour of Clinton – and those results weren’t too far off.

The New York Times has published results of a national exit poll of 24,537 voters from 350 voting stations across the United States, suggesting that Trump failed to win the LGBT vote as expected.

According to the polls, 78% of voters who identify as LGBT picked Clinton, 14% voted for Trump, and the remainder came out in support of third-parties.

It seems those promises to protect LGBTQ citizens, that line of rainbow apparel, and the claims that he would be the best candidate for the LGBT community didn’t quite work as well as Trump had hoped for…

Perhaps it was the announcement that he would “strongly consider” overturning same-sex marriage? Or his running mate choice Mike Pence, a ‘conversion therapy’ supporter who believes in discrimination based on religious beliefs?

If you’re concerned about what a Trump presidency means for LGBT people, read here!