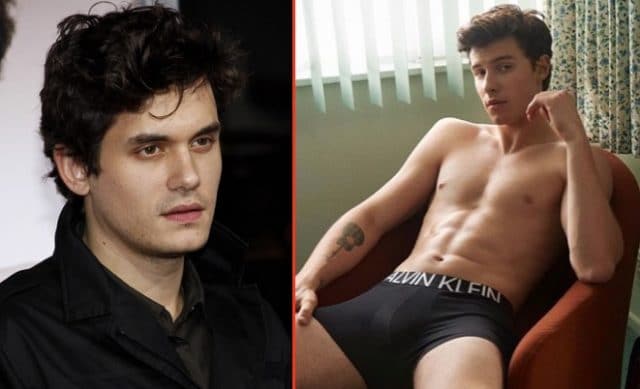 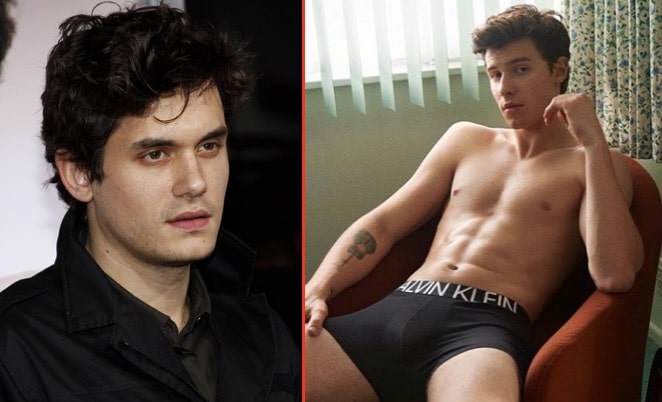 We want to give credit where credit is due: Nobody at Queerty can lay claim to this headline.

This particular clickbait current was channeling through none other than guitar wunderkind John Mayer, who relayed the story on Andy Cohen‘s SiriusXM channel, Radio Andy.

And like so many things in life, the reality doesn’t quite align with the fantasy.

Take it from here, John:

“This is a story that’s designed for people to pick up, put in press and put in a headline. And the headline is, ‘How Shawn Mendes’ underwear ended up in John Mayer’s hotel room.’

What happened was, Mayer and Mendes were working on a collaboration for Shawn’s 2018 self-titled album.

“I said, ‘You don’t have to Postmates underwear, I’ll get you underwear.’ So I had my assistant go out and get Shawn Mendes underwear. He’s a size medium, by the way.

“So my assistant goes out and buys him a bag full of medium-sized boxer briefs. Not Calvin Klein, by the way, this was before that deal. We finish the song, he leaves the studio and doesn’t take the underwear with him.”

Mayer kept the skivvies with the intention of returning them to their rightful owner, but never got the chance.