Home Gay Life How the ball scene went from the Harlem Renaissance to Warhol to... 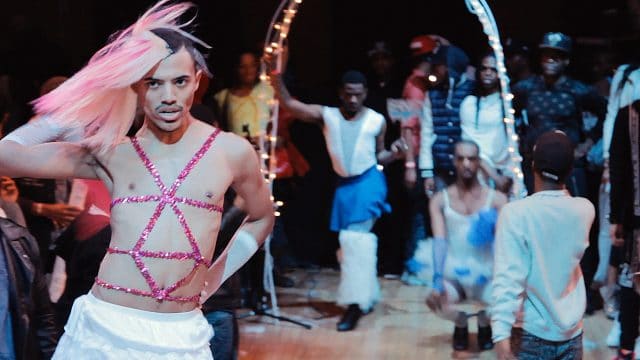 This is the last in a series of “Then & Now” articles looking at historic places that have made New York the cradle of LGBTQ life from Stonewall to today at Pride 50. 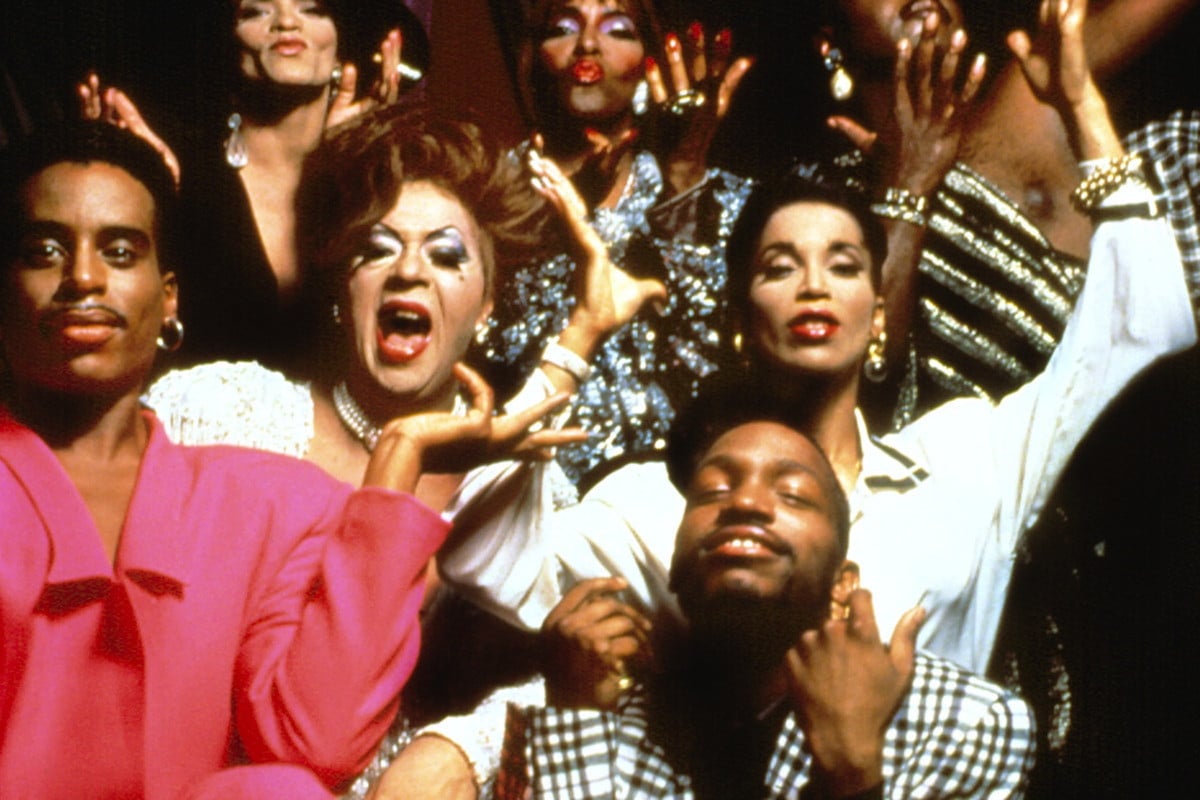 New York’s ball culture as we know it today — as depicted in Paris Is Burning and Pose — grew out of a backlash to the rampant racial segregation of the city’s queer masquerades and pageants. These glitzy bashes held in Harlem venues like the Hamilton Lodge and Rockland Palace began as far back as the mid-19th century.

During the Harlem Renaissance of the 1920s, balls were diverse events that attracted the likes of Langston Hughes, who wrote that they were the “strangest and gaudiest of all Harlem spectacles.”

Despite the balls’ inclusivity, black and brown queens were often shoved to the sidelines. By the middle of the 20th century, queens of color had had enough of being overlooked and tokenized in pageants and beauty contests. Frank Simon’s 1968 documentary The Queen captured Crystal LaBeija calling out the judges and organizers of the 1967 Miss All-America Camp Beauty Contest — including Flawless Sabrina and Andy Warhol — for what she considered to be blatant bias toward white contestants.

Crystal LaBeija would go on to establish the House of LaBeija a few years later. The house’s inaugural event, which was called (get ready) “Crystal & Lottie LaBeija Presents the First Annual House of Labeija Ball at Up the Downstairs Case on West 115th Street & 5th Avenue in Harlem,” kickstarted the scene that would give rise to vogueing and dozens of legendary houses.

Ball culture is alive and well. A whole generation of queer kids were brought up on Paris Is Burning, and the scene is back in the mainstream spotlight thanks to Ryan Murphy’s FX series Pose.

These days, the kids call it the Kiki scene. In 2016, Swedish director Sara Jordenö added to the ball film canon with her documentary Kiki, which shows how millennials have taken ball culture and made it their own.

But just as it’s difficult to pinpoint the locations of many of the ballrooms and dance halls where these events took place in the late decades past, there isn’t one venue in the city that you could call the epicenter of ball culture. As Jack O’Keeffe noted in a Bustle piece last year, “Those interested in attending a ball for themselves may not have a great deal of luck by searching online — balls aren’t the sort of events that lend themselves to Facebook event pages or newspaper listings. Instead, news of upcoming balls are communicated through e-mail chains … or word of mouth.”

As ball culture has become more recognizable in pop culture, events have moved into more traditional venues. In 2017, the Metallika Ball hosted by Kamari Milaga took over Irving Plaza just a block from Union Square.

For years, the annual Latex Ball, hosted by GMHC, has taken place at Terminal 5 in Hell’s Kitchen.