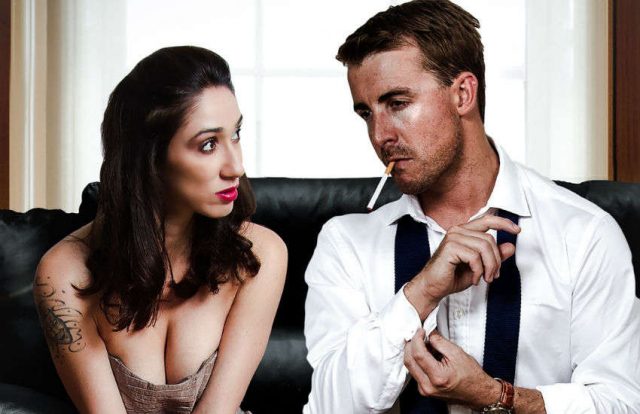 As a bisexual activist, people reach out to me from all around the world. And whether it’s a DM from Switzerland, an email from New York or a phone call from Cornwall, one question comes up more than any other – how do I tell my wife I’m bisexual?

Some may be shocked to find this is the most common question I get but when looking at the statistics, it makes sense.

Researchers have found that 83% of bisexual people are in opposite sex relationships. Almost 90% of bisexual men are also in the closet: it’s conceivable just how widespread this issue is.

What’s more, this issue doesn’t seem to be contained to one specific generation. The men who reach out to me are a very diverse age range, from people in their early 30s to people in their 50s.

Some may suggest society is changing. People are also becoming more open to the idea of other sexual identities. Many men, who considered their bisexuality a dark secret to take to the grave, are now wondering… could my wife handle the truth? 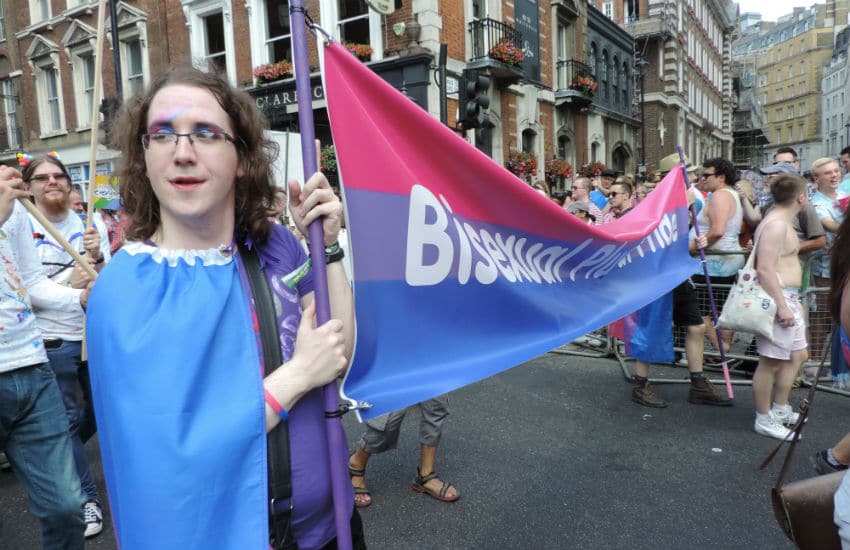 Personally, I don’t think we should get carried away patting ourselves on the back at how progressive we are just yet. We still live in a world where only 19% of women would date a bisexual man.

When your average bisexual guy likes  a girl, he faces a choice: a) tell the girl and highly risk rejection or b) say nothing. Unfortunately, a lot of bi guys choose option b.

So why do guys want to tell their girlfriends or wives?

The stories I’ve heard are a complete mixed bag. Some get to 45 years old and feel that they never gave their wife the chance to know the real them.

Some feel that the world has moved on and that their wife would be able to accept them better now compared to when they got together in the 90s.

And some have wanted to tell them because they realize they buried these feelings decades ago and now they’d like to explore them.

Based on the many interactions and conversations I’ve had on this topic, these are my top tips for coming out to your wife:

For both her and you, it’s good to remember that she has always been married to a bisexual. The only thing that is now changing is that she knows about it. Stand on your record, has your relationship been good so far? Explaining that you’re still the same person today as you were last week can help put the revelation in to perspective. 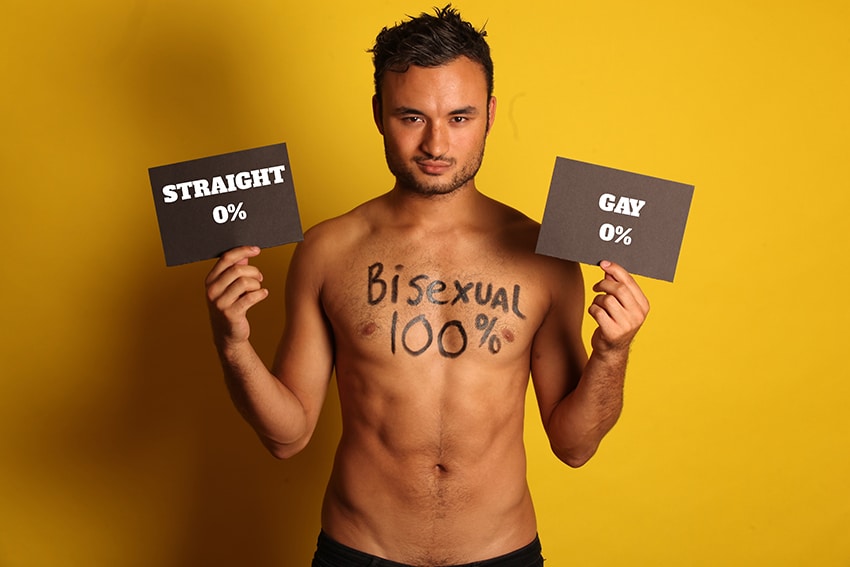 Nothing wrong with a bit of opinion gathering if you’re really nervous. Instead of telling her you’re bisexual. You could ask for her opinion on a friend/colleague who wants to come out to his wife.

While this may seem deceitful, based on my experience this is actually a good way to get the ball rolling. If your wife thinks ‘your friend’ should open up and his partner should understand, then that’s going to be reassuring to you for when you find the right time to tell her.

On the other hand, if she does have an issue with it, you have the opportunity to explain to her in a non-confrontational way what being married to a bisexual means.

Unfortunately many people are ignorant about bisexuality. This option gives you the chance to fill in the gaps without your wife feeling like she has a personal stake in the story.

I’ve often found this situation results in both husband and wife panicking each other. It’s worth remembering that the husband is hardly the fountain of knowledge on bisexuality – he’s been suppressing it his whole life. So when faced with a million questions by the most important person in his life, it’s normal to not have all the answers.

So you want to sleep with men? Our marriage is a lie? How could you hide this from me?  Those questions are all possibilities but the underlining question she will ask you is: How will this news change my life?

That’s where you need to be clear. Are you telling her because you you want her to know the full you? Because you’d like to have sex with a man? An open relationship?

Your one job is to explain how her life will or won’t change.

Do you want this to be something never mentioned again? Would you like to regularly talk about it? Trade notes on the men you think are hot? Try bringing a third person in to the mix? Be more involved in local LGBTI work?

It’s important you take the lead on this. You’ve had more time to think about the issue and way up the best and worst paths forward.

Don’t do half a job. Leaving issues half dealt with would be one of the worst things you could do in this situation.

This situation is hard for all those involved and emotionally straining. Have faith it will all work out my fellow bisexuals and good luck.