A Labor backbencher has labelled former prime minister John Howard’s calls for legislation detailing religious protections a ‘red herring’ in the same-sex marriage debate.
Pat Conroy appeared with Liberal backbencher Craig Kelly on the ABC on Saturday only days after postal survey forms were sent out to gauge a national consensus on the issue.
“This is a classic John Howard trick,” Mr Conroy told the ABC.
“He did this in the Republican movement where he tried to attack future mechanisms rather than the fundamental questions about whether it is a ‘yes’ or ‘no’.”
He said it a was red herring to try and force a no vote on the issue. 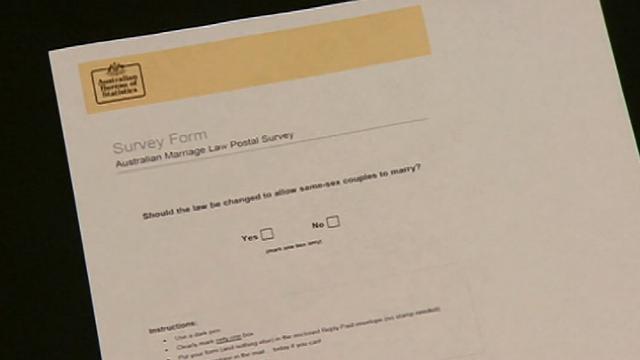 But Liberal MP Craig Kelly said the former prime minister made a good point and there was no legislation for Australians to actually say yes or no to in the survey.
Mr Kelly asked: “How are these religious freedoms borne out in detail?”
“It is something I believe is up to the ‘yes’ case to set out in exact detail, how they will deal with these issues,” he said.
Mr Conroy said the question of legislation was one only for the parliament, should the postal survey return a ‘yes’ vote.
“There is only one question people have to answer – do they believe in marriage equality or not?” he said.
Both MPs were disappointed to hear reports of negative campaign conduct on university campuses. 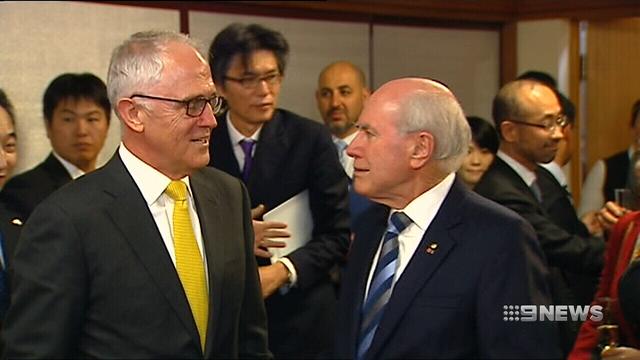 Minor scuffles broke out between rival yes and no campaign rallies at Sydney University on Thursday.
“People were trying to legitimately argue it is okay to vote no and were attacked by a group of thugs that wanted to vote yes,” Mr Kelly said.
Pat Conroy called for restraint on both sides and applauded the government for passing legislation last week that would see some restrictions on negative campaigning.
“I have had constituents bringing in pamphlets calling people who support gay marriage “paedophiles” and LGBTI teenagers have suicide rates up to 10 times higher than the general population,” Mr Conroy said.
More than a dozen same-sex marriage survey forms, some with signs of rain damage, were found strewn through the streets of an inner Canberran suburb on Saturday.
Results from the postal survey are expected on November 15.