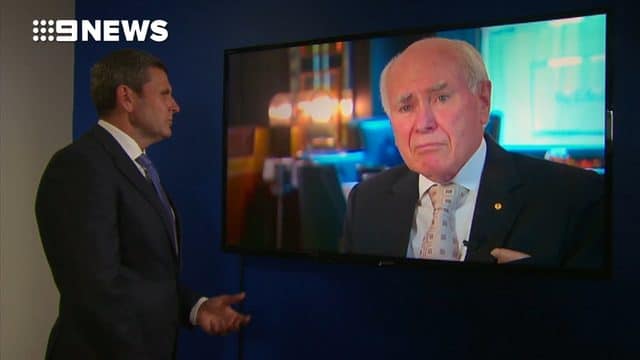 Former prime minister John Howard has taken a starring role in a series of advertisements earmarked for newspapers across the country, urging Australians to vote “No” on the same-sex marriage plebiscite.
Howard argued parliament could not be trusted to ensure the protection of religious rights if the plebiscite passed.
“The issue must be addressed before the survey is completed,” he said.
“Leaving it as something to be taken up only in the event of a Yes vote prevailing is the equivalent of saying it does not matter very much.
“It would seem that the only protection in that bill will not go much beyond stipulations that no minister, priest, rabbi or imam will be compelled to performed a same-sex marriage ceremony.”
Howard also invoked the “slippery slope” argument, declaring that same-sex marriage would not be the end of the debate.
“There are education activists ready to introduce classroom material regarding gender issues unacceptable to the mainstream of Australian parents,” Howard wrote.
“The activists will use a change in the definition of marriage to renew their push.”
Both Prime Minister Malcolm Turnbull and Opposition Leader Bill Shorten have pledged that the parliamentary bill legalising gay marriage will ensure religious rights will be preserved.
“We will make sure that concerns about religious freedom are met with and dealt with and are treated with respect,” Shorten said earlier this month.
Turnbull meanwhile said he would welcome Howard’s input to “the fine-tuning of that exposure draft bill and its improvement”.
But he noted a fortnight ago that Howard had not made a submission to the Senate inquiry on the bill.
A poll from Guardian Essential released earlier this week indicated 72 percent of those who have already voted opted for ‘Yes’.
There’s a narrower margin in favour among those who have not yet cast a ballot, but only one-third of Australians have completed the survey. 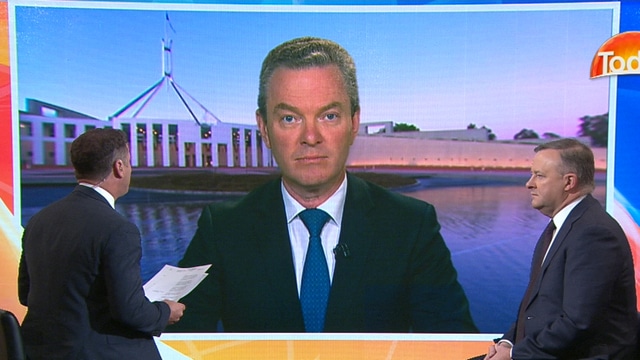 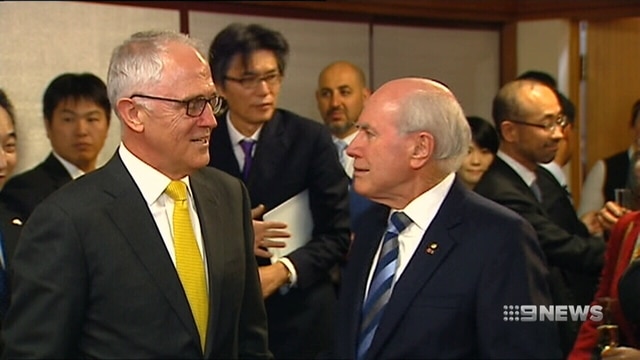