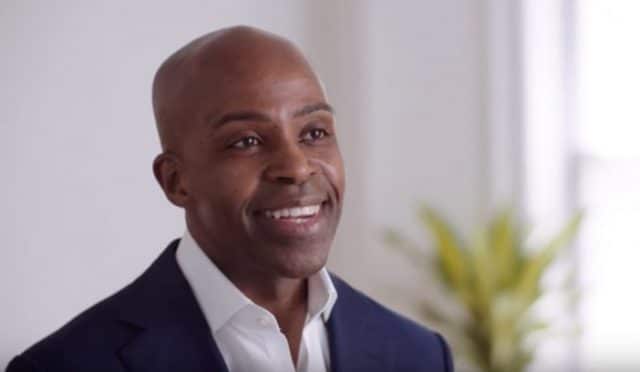 The Human Rights Campaign has announced that Alphonso David will be the first person of color to lead the veteran LGBTQ organization.

After graduating from law school, David worked at a law firm in Philadelphia and corporate counsel at a company in California. But following the Supreme Court decision striking down sodomy laws as unconstitutional, David decided to focus on human rights, accepting a position at Lambda Legal Defense.

He joined New York State government in 2007, eventually ending up at Andrew Cuomo’s main lawyer before becoming the head of New York’s Office of Civil Rights. David was a rumored replacement for former New York Attorney General Eric Schneiderman who resigned in disgrace in 2018.

“Alphonso helped lead the fight to win marriage equality in the Empire State three years before the Supreme Court guaranteed that right,” HRC said in an email to supporters. “Under his watch, New York banned the abusive practice of so-called ‘conversion therapy’ in minors, expanded Medicaid coverage to cover transition-related care, made it easier to amend gender markers on birth certificates, and enacted policies and regulations to support people living with HIV and drive new diagnoses to an all-time low statewide.”

While the organization has been criticized for it’s lack of diversity and history of transgender exclusion, David’s selection seems to indicate the group is finally catching up to the challenges facing the modern queer movement outside of marriage equality.

“I could not be more proud,” David says in a video introduction, “to take the helm and lead the Human Rights Campaign as President. I don’t have to tell anyone that this is a perilous time. But in this moment, I see tremendous opportunity to overcome these attacks.”

After a pointing out a long list of people who have traditionally been excluded from HRC’s main focus, David makes an oath the community will require him to fulfill.

“I promise you this. I will fight for each and every one of us.”