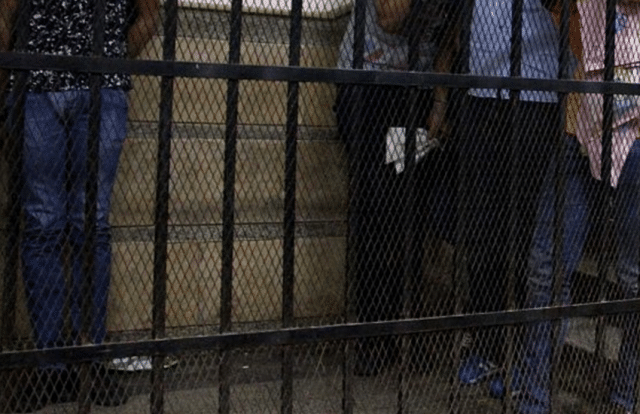 Human Rights Watch (HRW) have called on the Tunisian authorities to cease their discrimination of LGBTI people.

HRW joined with the Civil Coalition for Individual Freedoms in Tunisia in issuing a statement advocating for LGBTI rights in the country.

The groups made the call to mark the International Day against Homophobia, Biphobia, and Transphobia on Friday (17 May).

There have been significant improvements in LGBTI rights in Tunisia over recent years. However, Tunisia still maintains a law prohibiting sodomy.

People convicted of sodomy under Article 230 of Tunisia’s Penal Code of 1913 face up to three years of imprisonment under the law.

Neela Ghoshal, a senior LGBT rights researcher at HRW, called out the Tunisian government for not meeting its prior commitments to improving its record on LGBTI rights.

‘Crimes against people perceived to be homosexual or transgender continue in an atmosphere of impunity,’ the two groups said. ‘Unchecked discrimination prevents LGBT people from enjoying their most basic rights to health, education, work, and to seek legal action against abusers.’

The groups also issued a list of recommendations to the Tunisian government. This included calling on the country’s parliament to adopt the draft Code of Individual Freedoms.

The code would decriminalize homosexual acts and would allow trans individuals to change their sex on legal documents. It had been put forward by a group of parliament members in October last year.

Since the Arab Spring revolution in 2011, Tunisia has seen its LGBTI community thrive.

Four prominent LGBTI rights groups have emerged in the past eight years.

Shams is considered one of the most prolific and well-respected LGBTI rights groups in the Arab world.

However, the group have faced numerous attempts by the authorities to clamp down on their activities.

Earlier this month, the Tunisian government invoked Sharia law in their legal case against Shams.

Shams have condemned the move, describing it as discriminatory and judicial harassment by the government.

The group also reported a sharp increase in the number of people arrested under Tunisia’s anti-sodomy law in 2018.

The groups said that 127 arrests were made last year, compared with 79 in 2017. There have been at least 22 arrests this year.