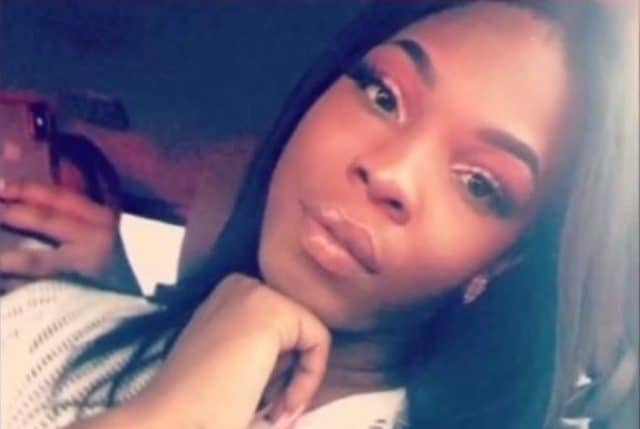 Over 400 mourners celebrated the life of Muhlaysia Booker, a transgender woman of color shot and killed in Texas. Dallas Mayor Mike Rawlings and other city officials attended to show their respects.

“Today, we gather to mourn with the family,” said Stephanie Martin, a pastor at Cosmopolitan Congregation of Dallas. “But also to celebrate the life of Muhlaysia Booker, a young woman whose life was cut short by hatred, which has left yet another indelible stain on God’s tapestry of love and equality.”

Booker was the victim of a mob beating a little more than a month before she was killed. Video of the vicious attack went viral on social media and spawned national outrage.

The attack started after a minor traffic accident when the other driver pulled a gun on Booker and refused to let her leave until she paid for the damages. According to police, people shouted “That’s what your faggot ass gets,” “Get that faggot out of our hood,” and “Shoot that punk ass” at her while she was being beaten.

Towards the end of the video, she was dragged off by a group of women. She was taken to a hospital where she was treated for facial fractures and a broken wrist. Her arm was put in a sling.

Police declared that Booker died due to “homicidal violence.” Her body was found by police after they received a report of a shooting. Officers pronounced her dead on the scene.

Police arrested Edward Thomas, 29, for his role in the beating. According to court records, someone offered Thomas $200 to beat Booker as the crowd gathered at the accident scene. According to Thomas’s arrest affidavit, he admitted to beating Booker but not to shouting the slurs.

“She was described by her friends and family as someone who lived in her truth. Her truth being that she was beaten just because. She was murdered just because. When will we be moved past the just because?” a proclamation from the Texas State Senate issued after her death asked.

“Because transgender rights are human rights.”