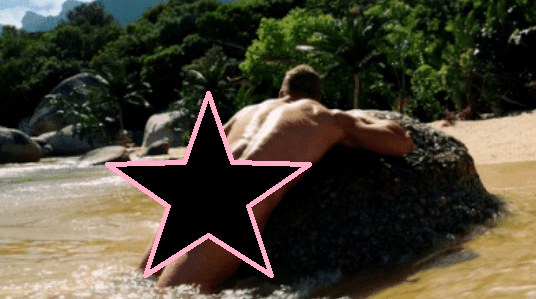 Alan Ritchson bares all in his latest role

The Hunger Games star is currently starring in SyFy’s new action series Blood Drive, which is set in the dystopian “distant future” of 1999, after the “Great Fracking Quakes” have literally split the United States apart.

It turns out that in the future there’s not enough pants to go around either… take a look below at Ritchson washing up on a beach totally nude: 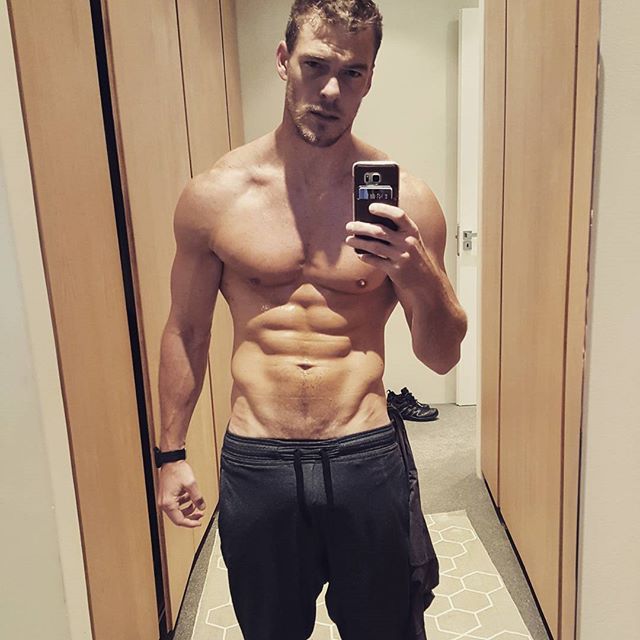 Where and when is this dystopian future and how do we get there. Asking for a friend. 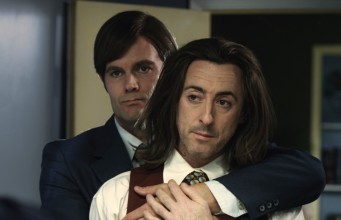 Best gay movies you can see on Netflix 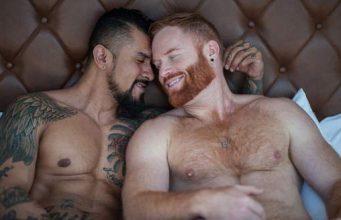 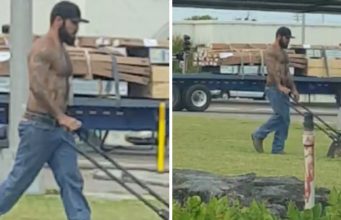 Today Will Always Be The Day You First Saw This Hunky, Mysterious Gardener