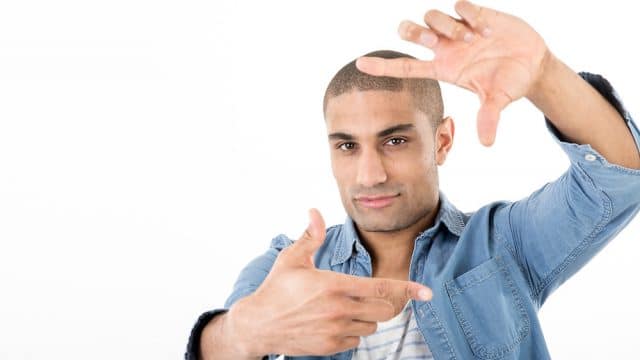 Richie Anderson Is Winning Over Hearts!

Ahh! More coming out moments! I was just telling you about a mom calling a gay bar for advice after her son came out of the closet. I’ll save my rant of not being able to come out to someone due to living in the glass closet and get back to the topic at hand. Alright, so another man in the public eye has came out of the closet. What makes his story incredibly special is how he filmed himself openly admitting his sexuality to his soccer football team! 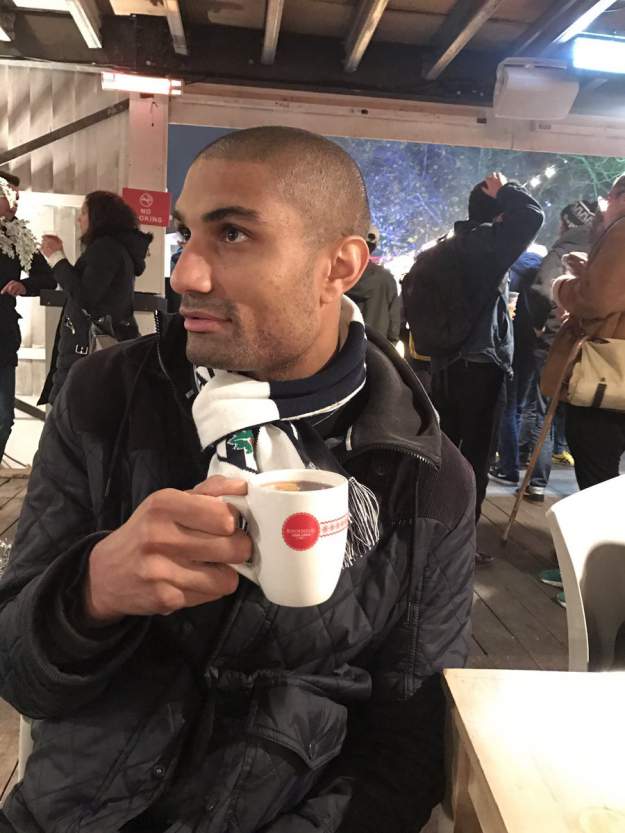 Richie Anderson begins the video after a victory for his team, who are well aware that he’s filming a documentary about homophobia in the sport– so the camera isn’t necessarily suspect. Anderson turns to the camera and his eyes have such fear, but excitement in them. He knows he’s about to tell his teammates that he’s gay! He looks so nervous you want to wrap him up in your arms while cheering him on! As the team is gathered in the locker room, Anderson drops the ball; telling them he is concerned of the homophobia within the sport and admits his sexuality to them. He’s welcomed with a round of applause from his team! In subsequent interviews with his team: They tell that nothing will change and accept him for who he is. Anderson himself isn’t surprised of his teammates reactions, as they are wonderful people, but he sighs with relief and happiness.

Let’s all give a warm welcome to Anderson – who is finally able to live his authentic life! Trust us, Richie, it only gets better from here on it!