Home Gay Life I Caught My Boyfriend On Grindr, He Apologised, Then I Caught Him... 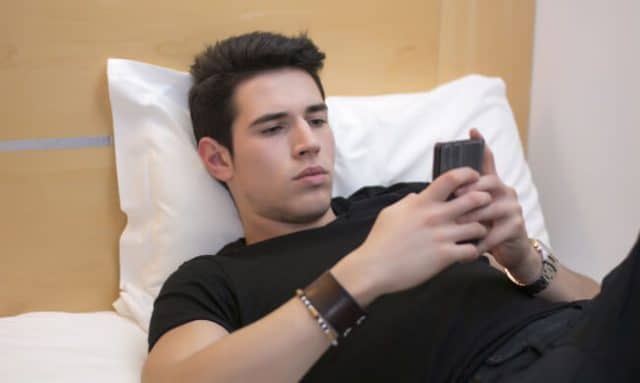 Love it or hate it, it’s hard to imagine the gay community today without Grindr. But when you’re in a relationship, isn’t it time to close the app? Or at least… do it if you SAID you’ll do it? Well, that’s no happened in this case. 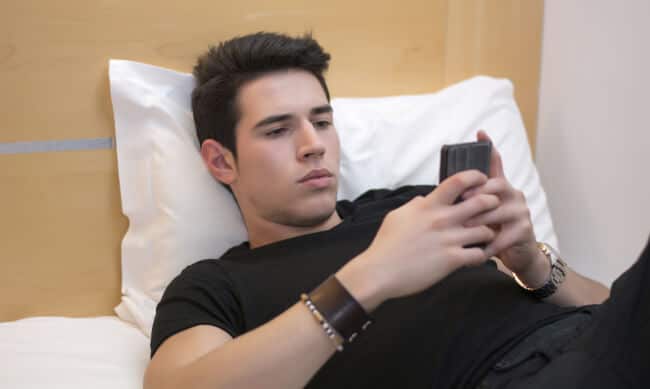 This all started for this guy on Reddit, a month ago, when he caught his boyfriend on Grindr. Twice. In the same week.

“We were supposedly in an exclusive relationship”, he writes. “When I called him out on it, he ended up gaslighting me, yelling at me, and breaking up with me. I was so devastated and hurt.”

Most of the commenters were very supportive, with one suggesting the perfect comeback –