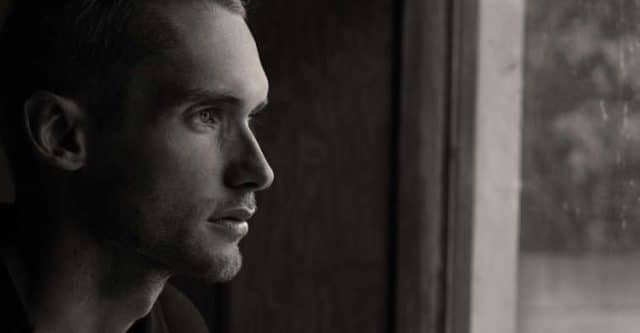 A common myth in the gay community is that if an alleged straight guy hooks up with another guy (gay, bi, straight, trans, etc), they are automatically gay. You add an actual daddy element into the mix, where the supposed guy claims he is actually straight, married and a father, and it begs to wonder what the man’s motives are when it comes to hooking up with another guy and the levels they will go to in order to climax before heading out. 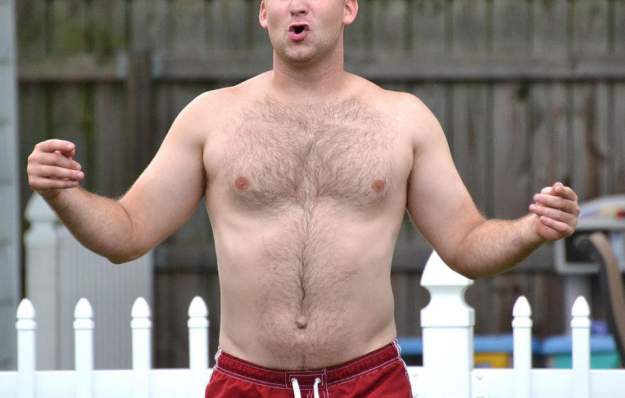 I have had these experiences in the past since coming home from college (coming from a suburban surrounding this sort of thing happens a lot) and the bottom line is that they can truly be awesome if you just do the one thing that many gay men forget to do: get rid of the stigma. Get rid of the thought process that this guy is really gay but for whatever reason married a woman, get rid of analyzing why, and all of that. Just enjoy the moment.

Take for instance what happened to me this morning. I was traveling on business and staying at a local hotel. I perused one of the hook-up apps before I checked out, where I quickly realized that the area of this particular city that I was in had a high volume of “discreet” dudes just looking for a lunchtime “whatever.”

One of these guys hit me up, with a simple “hey”. His profile read as many do, with just a torso shot and the ability to want to just jerk off with another dude and that’s that. He showed me his face picture, and a couple of minutes later he stopped by.

When dealing with straight men like this, daddy or not, there is an element of control that both people have in this scenario that can really work out depending on how the cards are played. For instance, he let me know that he was only into putting hands on each other but also enjoyed being watched. I played that to my advantage by complimenting his body and appendage, which he appreciated but didn’t go over the boundary line to turn our session into more than he wanted, which is where his control played in.

There was a ton of great give and take during our time together. He liked my body hair, but didn’t touch me at all with the exception of some “frottage” between us. Fifteen minutes later, we were both “done.”

Before he left, we actually got into a conversation about life and our careers, but it came from a genuine place. There have been so many times where you have to deal with the awkward aftermath of a random hookup, where the guy or you has to get on clothes and try to get out of there ASAP, unless there was chemistry. This time, there wasn’t any chemistry on that level, but there was something in the entire experience that read as a mutual respect for what each other wanted, exchanging pleasantries, and going on your way. Do I think I’ll ever see the guy again? No, but it definitely shifted my thought process on hooking up with a “straight” guy.

Guys like this aren’t gay, or bi, they just have needs. Needs that maybe aren’t being satisfied at home, or they have a kink that they like to get out, but it doesn’t automatically throw them into the gay bin just for wanting to showcase these. This is not true for all, but I think as the gay man in this situation, that it’s better to just enjoy what was exchanged and not to over analyze who the person really is in all of this.

If it’s mutual, consensual, and everyone leaves having a good time, why judge?