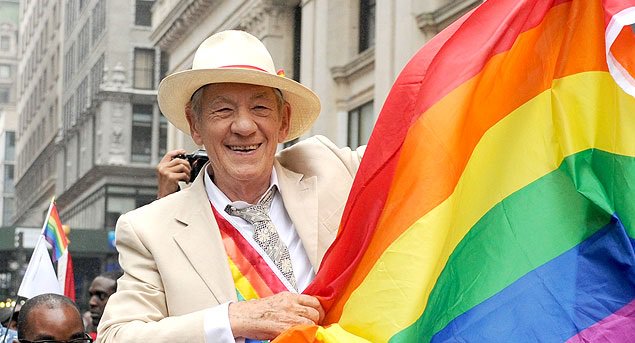 The 78-year-old says his acting improved after he came out, and thinks it will for others too

Sir Ian McKellen has urged actors not to worry about coming out of the closet.

The 78-year-old actor is starring in the new documentary McKellen: Playing the Part, which chronicles his life from career beginnings to his Hollywood success.

The documentary, by director Joe Stephenson, will also cover McKellen’s work for the LGBT+ community both in the UK and abroad.

Speaking to the Hollywood Reporter at the Rome Film Fest this week, McKellen revealed how coming out helped his career. 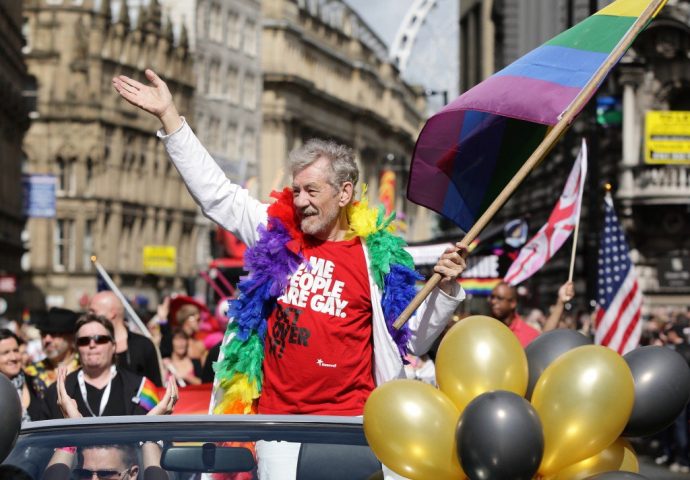 “I think any gay person who does come out will tell you that that is the best thing that they have ever done in their life because they stop lying. They tell the truth about themselves.”

“They become altogether a more attractive person, a more confident person. Everything in your life improves, including, in my case, my acting.”

“I was able to use my work to tell the truth about human nature rather than using it to disguise it. It is not easy to come out for some people. Everyone’s worried that they’ll lose their jobs. Actors think, oh I won’t get jobs anymore. None of it’s true. My career as a film actor took off very shortly after I was honest and came out. So that’s my message to other actors who are having a problem: don’t.”

The actor, who starred in both X-Men and The Lord of the Rings, also went on to say that he wants to be remembered more for his activism than for his acting. 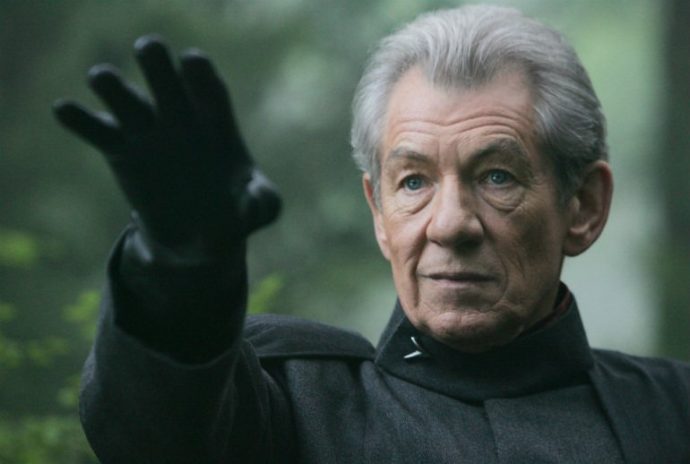 He said: “I do a lot of theatre, and theatre is just for now, it’s just for today. Tonight you know, it’s over, it’s finished, it’s not recorded.”

“Now cinema is quite different, film is eternal as you are. But I do notice… that when you look at old films the actors may look young but their acting is rather old-fashioned. In other words, there are fashions in acting, and with very few exceptions ones work actually looks worse and worse as the years go by.”

“But I’m very proud of my small contributions to changing the law in this country and changing attitudes, all for the better, and I suppose in the scheme of things that is more important and the more merit and longer lasting than any acting that I have done. But that is more for other people to judge, isn’t it?”

McKellen’s work for the LGBT+ community has included helping to get Section 28 repealed, campaigning to bring marriage equality to the UK and addressing anti-LGBT laws. The actor is also a co-founder of the UK’s LGBT group Stonewall.