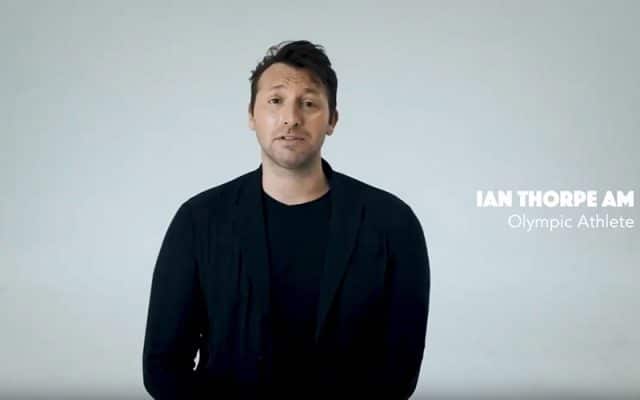 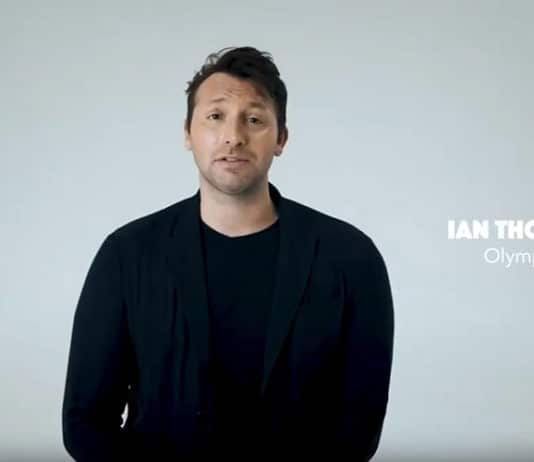 Openly gay former Olympic swimmer Ian Thorpe has joined several other public figures to appear in a video criticising the Australian Government’s current Religious Discrimination Bill. The financed political group that has morphed from pushing marriage equality during that debate to one that inserts themselves into any equality debate, Equality Australia, has released the video […]