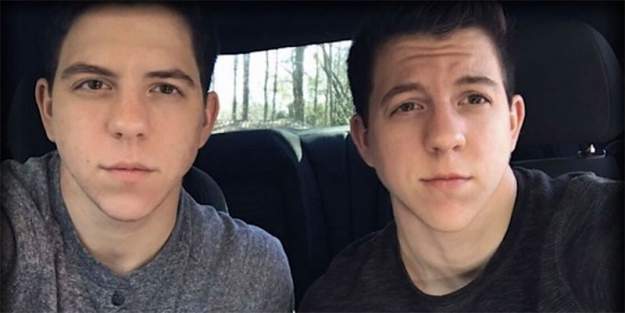 Jack and Jace Grafe, who live in Georgia, recently shared their amazing journey as identical twins who came out to each other as transgender and transitioned together.

Fox5Atlanta recently reported the story of the twins who were identified as female at birth, but came out to each other at the age of 15. That was just a year after they had even heard the word ‘transgender.’

“It’s like being in prison except it’s in your own body,” Jack told Fox5Atlanta. “And the older I got, the harder it was to swallow. And I was like, can’t do this for the rest of my life, I just can’t do it.”

Both men admit the fear of coming out was huge, but having a twin going through the same experience provided incredible emotional support.

“Fear is like the biggest thing to keep you away from anything,” Jack says. “That’s what kept me in my box.”

Study after study shows that transgender teens are much more likely to struggle with depression and anxiety which, in some cases, can lead to suicidal thoughts.

Even though they came out to each other at 15-years-old, the two continued to present as female until they graduated from high school.

“But as soon as I got out of there, I cut my hair, and I changed my clothes,” Jace says.

Both men are in long-term relationships and work as corrections officers in East Georgia. They say their coworkers have been supportive throughout the transition. 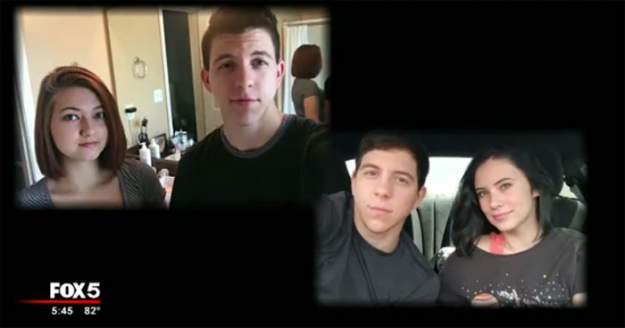 Looking to begin careers in law enforcement, Jace has already begun study at the police academy and Jack plans to follow in his footsteps.

It wasn’t until they reached the age of 21 that they began giving each other male hormone injections which deepened their voices and made their appearance more masculine.

And in August of this year, the twins underwent top surgery on the same day which removed excess breast tissue and contoured their chests for a more masculine shape.

The twins turned to Georgia Plastic Surgery’s Dr. Sheldon Lincenberg for the final step in their transition.

Dr. Lincenberg told Fox5Atlanta that the surgery helps both Jace and Jack to look the way they feel inside – male.

“Their identity is set inside themselves,” Dr. Lincenberg says. “They’re not trying to change that. They just want the world to see them as they are.”

Thanks to the gender-confirming survey, the twins were able to obtain new driver’s licenses that identify their gender as male.

“It’s real now, it’s official,” Jack says. “It’s like the biggest relief you could ever feel.”

“It’s perfect to me, I’m finally perfect to me,” added Jace. “I’m just excited to finally go out there and be exactly what I’ve been dreaming about for a long time.”

Watch the report from Fox5Atlanta below:

YouTube twins come out to mum – and her reaction is brilliant 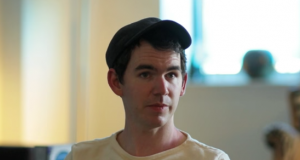 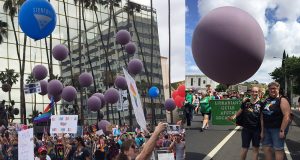 Nick Gayer
0
Organisers of LA Pride released 49 balloons in honour of those who lost their lives in Orlando. The massacre happened one year ago today during... 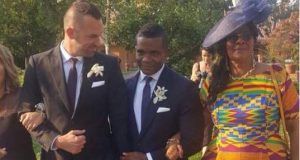 Nick Gayer
0
The Ghanaian internet is currently heating up because of a gay wedding that happened… in America. Stephen Kabutey Ofoi Ceasar (or Stephen Anertey Caesar as...