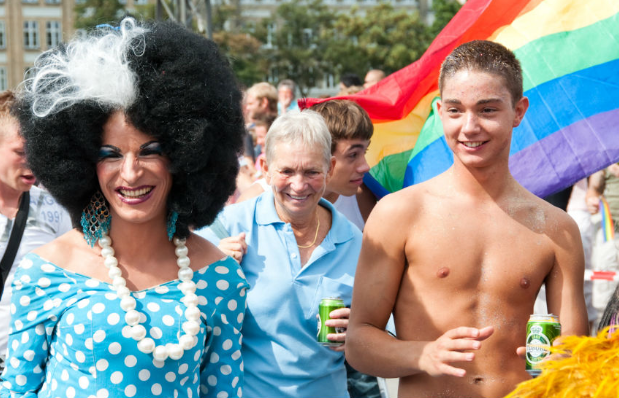 Daniel DellaPosta is an assistant professor of sociology at Pennsylvania State University.

He said coming out as gay or lesbian and being open about it can accelerate an attitude change about issues affecting the LGBTI community. 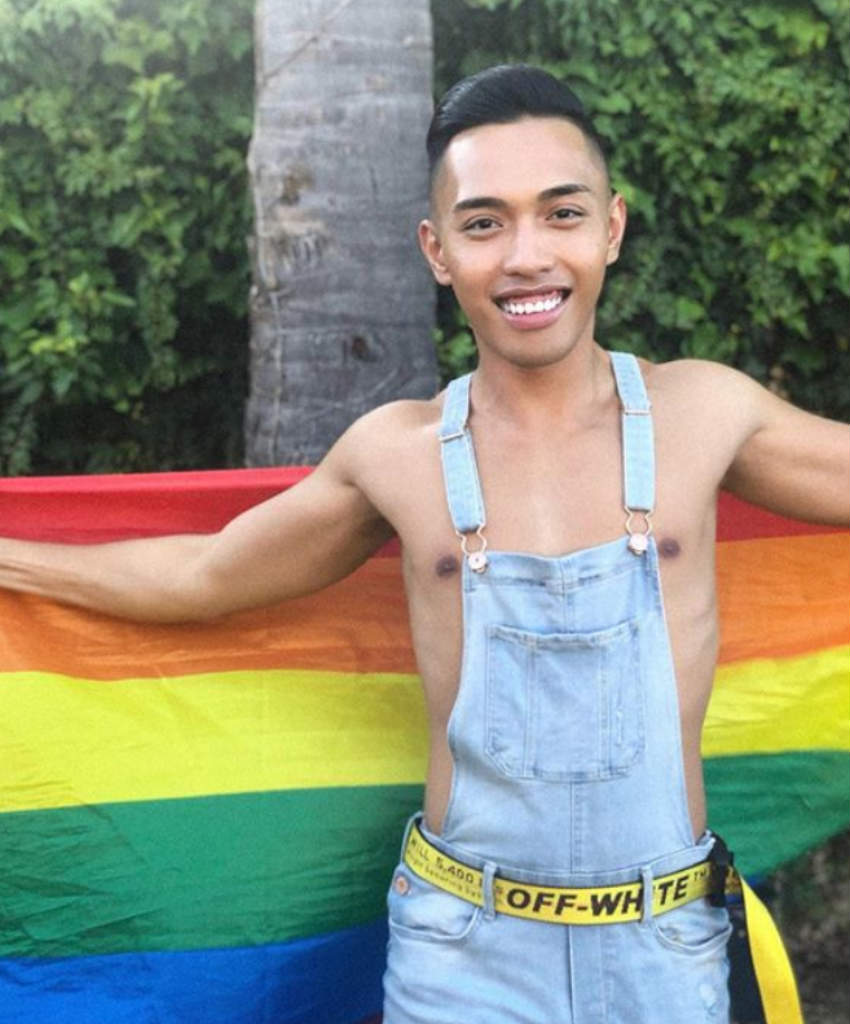 DellaPosta found that in 2006, 45% of people who had a gay or lesbian acquaintance supported same-sex marriage.

‘It forces you to reconsider your biases’

DellaPosta also found the ‘contact’ with people of diverse sexualities doesn’t need to be that deep to be effective.

He then explained: ‘If you have very superficial contact, like just seeing someone from an outgroup in the grocery store or on the subway, you may focus more on selective behaviors that reinforce your prejudices — like someone dressing, talking, or acting in a way that reinforces some negative stereotype of that group.

‘But, if you take the next level to mere acquaintanceship — someone whose name you know, someone who, if you saw them on the street, you might stop and chat with them for a moment — the contact effect sets in because when you suddenly have to interact with someone from an outgroup as an individual, it forces you to reconsider your biases,’ he said.

According to DellaPosta, having a deeper connection with an LGBTI person did not then result in an even larger shift of attitude toward same-sex marriage.