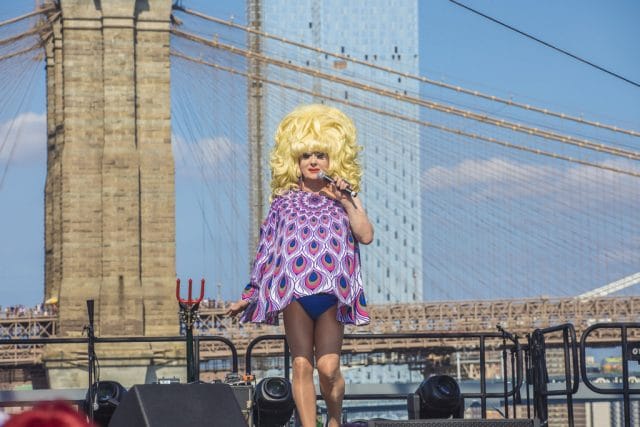 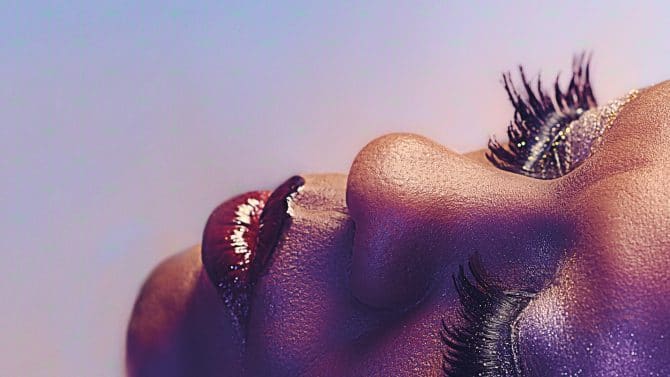 Continuing an outstanding run of documentaries this year, HBO unleashes its next big title June 18, and it’s a fierce one: Wig.

From director Chris Moukarbel, the same filmmaker behind Gaga: Five Foot Two, the documentary takes on the fabled New York City dragfest Wigstock, recounting the history and transformation of the festival, its cultural significance to the city, and the sheer outrageousness of it all.

Wigstock remains the largest drag festival in American history. Wig looks at the oft-conflicting forces behind it, the gender and sexual fluidity that the festival invites and how a guerilla drag show turned into a major cultural event.

HBO just dropped a new trailer for the film, which premieres this week.