WASHINGTON (Reuters) – After initial hesitation, a growing number of Republicans in the U.S. Congress – including almost half the Ohio delegation in the House – have openly criticized President Donald Trump over his racially charged attacks on four Democratic lawmakers.

Three Republicans from Texas, a solidly pro-Trump state, also voiced some level of concern about his comments targeting the four minority women, joining the critics from Ohio, a key battleground state for Trump as he seeks re-election in 2020.

Fear of retribution from the president, who readily inveighs on Twitter against almost anyone he perceives as an opponent, has kept most Republicans quiet in the House of Representatives and the Senate almost since Trump took power in January 2017.

But as of late Tuesday, about three dozen of the 250 in Congress, or 14 percent, had called him out on his statements.

Texas Representative Will Hurd, for instance, called Trump’s tweets from the weekend “racist and xenophobic” and “unbecoming of the leader of the free world.”

Fellow Texan Pete Olson also distanced himself, saying he is proud to represent “the most diverse Congressional district in America,” and urged the president to disavow his comments.

Trump tweeted during the weekend that the four congresswomen should “go back and help fix the totally broken and crime infested places from which they came.” All four are U.S. citizens and three were born in the United States.

Senate Republican leader Mitch McConnell, while refraining from directly criticizing Trump, said on Tuesday that public debate should be about ideas, not personal attacks.

House Republican Leader Kevin McCarthy dismissed the debate and an effort by House Democrats to pass a resolution condemning the president’s remarks as “all politics.”

“Trump never forgets a Republican who is disloyal to him,” Conant said, adding that “Republicans are very wary of criticizing Trump because they don’t want to face his retribution in the primaries.”

In 2020, Trump will ask U.S. voters to re-elect him. All 435 House seats are also up for grabs and a third of the 100 Senate seats. Of the nearly one dozen Republican senators who criticized Trump’s remarks, only three face serious re-election challenges.

But Senate Republicans in swing states may find that “a little bit of independence from Trump” helps, Conant noted. 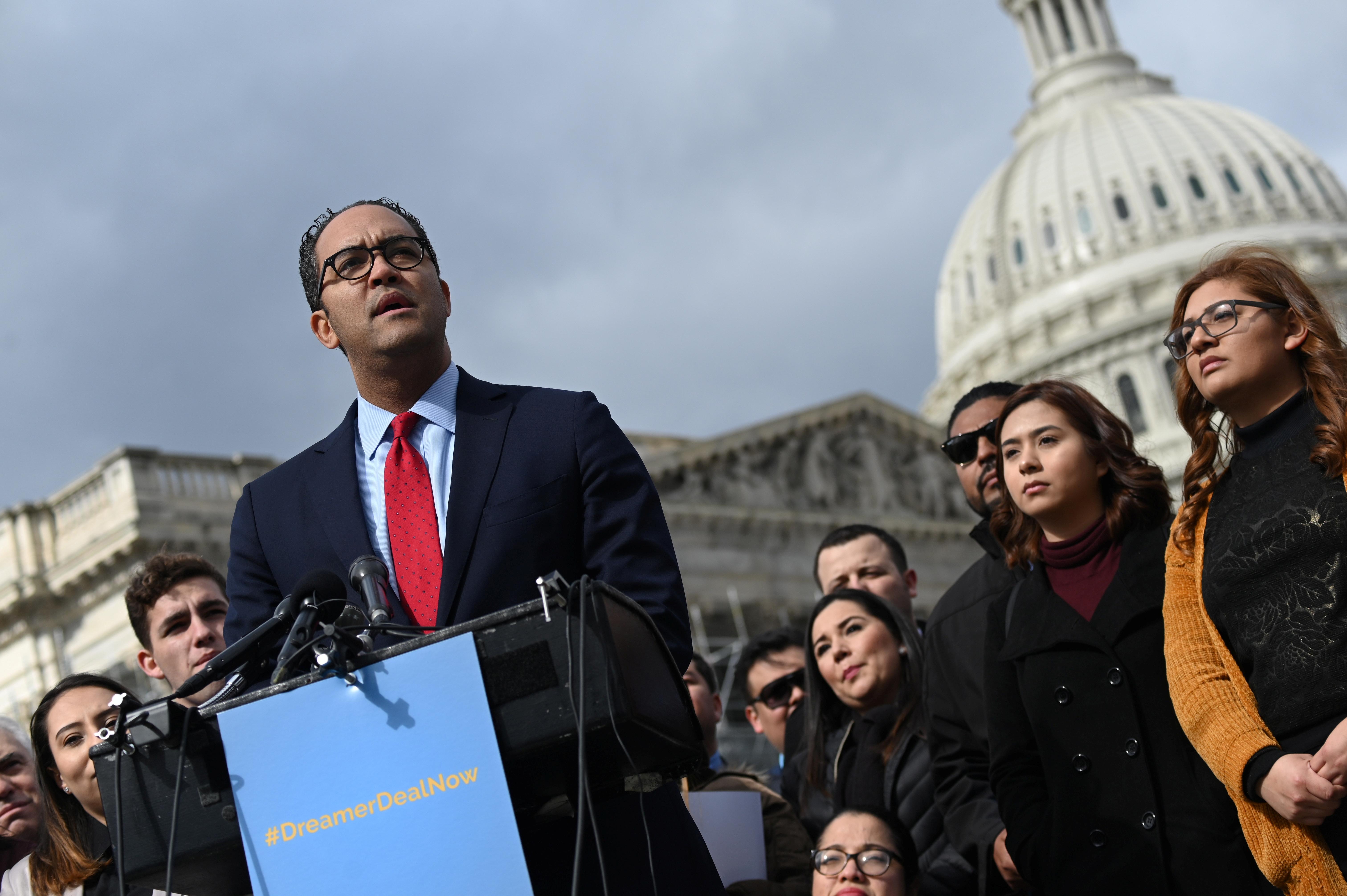 “Every member has their own calculus and certainly some of them are taking a principled position, regardless of the politics,” Conant said.

“But for the vast majority of Republican members, the lesson of the last two years is don’t comment on Trump’s tweets because they have a short shelf life, but the damage you can do to yourself can be permanent.”