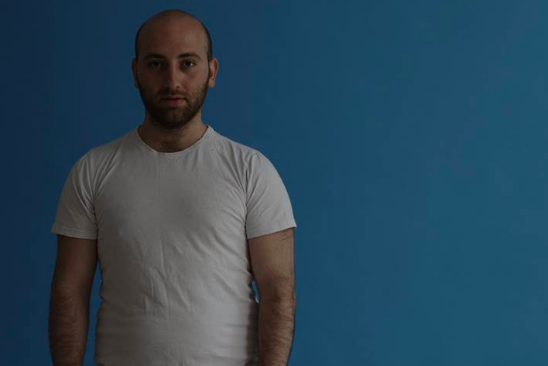 The mission was ambitious but seemed doable: Have sex every day for 365 days in a row. The execution proved more challenging than anticipated.

Badasyan is a Russian-born, Berlin-based performance artist. About two years ago he came up with the idea to have lots and lots (and lots and lots) of sex as an art project. Now he’s finally talking about.

“It’s almost impossible,” he says in hindsight. “I had to be so focused, so disciplined for the whole year. I slept with so many people. Isn’t it insane?”

Badasyan says he hooked up all sorts of guys, including a 76-year-old journalist, a Scottish yoga teacher, and at least one Serbian adult film star. He got laid in Sweden, Denmark, Holland, the Czech Republic, and Poland. But finding men to sleep with wasn’t always easy.

Badasyan first tried using apps like Grindr and Scruff to meet guys. After exhausting his options there, he turned to parks and streets of in search of someone, anyone, to have sex with. When he ran out of guys there, he went down to the Berlin’s Red Light district, where he hooked up with male escorts before eventually becoming one himself.

“I became a machine,” he reflects.

The sex, Badasyan says, was not sexy or fulfilling. In fact, it often became violent.

“I had to use violence to enjoy sexuality,” he says. “I was punching people. They didn’t punch me, but they were screaming at me, one guy was about to hit me with a car, another smashed me with a bottle of beer.”

Then, of course, there was the constant fear of catching STDs.

“I was always scared of sexual contact with positive people,” he says.

Looking back on the project, Badasyan says it changed him, and maybe not for the better.

“My sexuality is very strange now,” he says. “I don’t go on dates with gay people anymore. The only way [I can] enjoy sex is voyeurism in men’s bathrooms, and by picking up of straight, bi, and undecided guys in the street in Berlin.” 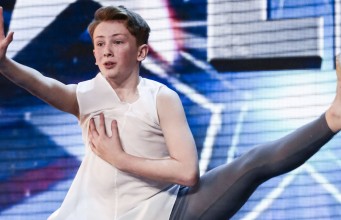 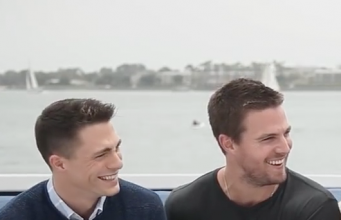 Colton Haynes Gets A Friendly Kiss From Stephen Amell 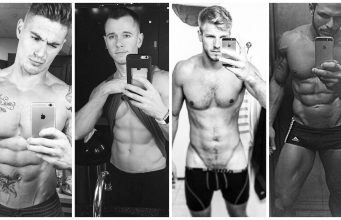