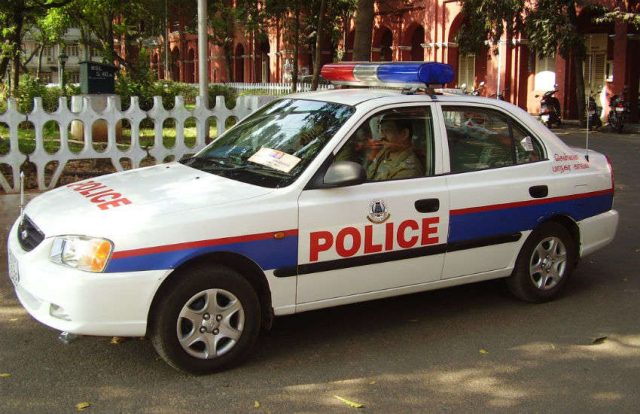 Police in Bangalore, India, have arrested three men in relation to an alleged gang rape of two trans women.

The two women, both in their early 20s, are students in Bangalore. The alleged incident took place on 12 May.

Fearful of facing retribution or shame, the women at first did not inform their college or police of what happened. However, they reported the incident to local media outlet, , last week.

They said that they had been watching TV at one of the woman’s rented accommodation in Bangalore in the evening. They decided to ring for a KFC delivery. At around 8.20pm, they heard a knock at the door. Expecting it to be their food delivery, they answered.

They said three men burst into the room carrying ‘swords.’

‘The hooligans then locked the door and placed the swords on our necks while threatening to slay us if we shouted for help,’ said one of the victims. She says the intruders appeared aged 25-30 and seemed drunk.

The men allegedly told them to remove their clothes. The women say the men then gang-raped them on the floor. The men left around 10.30pm, warning the women not to tell anyone about the incident.

‘Right now, we are staying in a safer place after we left our rooms right after the incident,’ said the same victim. ‘We want to finish our studies and are likely to continue living this way, distancing ourselves away from such hooligans. We do not want our parents or colleagues to learn about the incident also.’

The women lodged a complaint with the Koramangala police on Friday. They quickly apprehended three suspects.

On Saturday, reported three men were arrested by police in connection with the incident: A 25-year old cab driver, a 23-year-old cook, and a 24-year old supporting actor on TV.

The women confirmed the identity of the men after attending the police station on Saturday.

‘We have arrested them and registered a case of gang rape,’ Isha Pant, deputy police commissioner told .

According to , the men were arrested and charged with house trespass, gang rape and criminal intimidation.