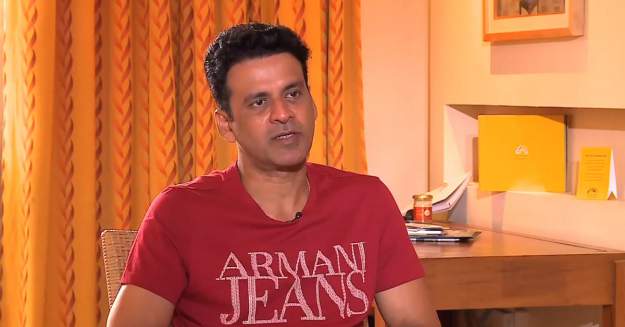 Bajpayee was recently in London to participate in the Bagri Foundation London Indian Film Festival (or LIFF), which encompassed three LGBTQ-inclusive films this year titled “Venus,” “My Son is Gay,” and “Bird of Dusk.”

In an interview with Reuters, Bajpayee stated that he thinks its time that Bollywood become more inclusive of LGBTQ characters.

“There is not enough portrayal or enough films on LGBT rights or LGBT issues in our industry,” he said.

“Earlier these topics were ignored or shoved under the carpet,” he the added.

Right now, LGBTQ representation in Indian entertainment is poor at best. Not only do original films lack representation, but imported films often struggle as well.

Earlier this month, Love, Simon was scheduled to air in India, but the Central Board of Film Certification banned the film because of its gay content.

The situation is much the same in India’s politics.

Currently, gay sex is illegal in the country. In 2009, the act was decriminalized, but then it was made illegal again in 2013.

While that law is not rarely enforced, it has created a toxic stigma towards LGBTQ people and life.

Bajpayee says there should not only be LGBTQ representation on movie screens, but also equal treatment in public law.

“(It) is a sign of a healthy society if each and every citizen of our country is given the rights to live and live in the manner they want to live.”

Again, India’s top court will be making the decision in July. If gay sex is decriminalized again, maybe LGBTQ characters will begin to pop up in Bollywood in the following years.