A recent graduate of Bethel College, an evangelical Christian liberal arts college in Mishawaka, Indiana, claims he lost his on-campus job because he is gay.

Kyle Walterhouse, an aspiring music teacher, worked summers at the college cleaning dorms and other buildings.

Walterhouse tells the South Bend Tribune that, as a student, he signed the school’s covenant that forbids homosexual behavior and also defines marriage as being between a cisgender man and cisgender woman.

“I was like OK, I can make it through the four years,” he recalls.

After graduation, however, Walterhouse felt comfortable changing his Facebook relationship status to reflect that he is dating a man.

Walterhouse says his manager at Bethel then reached out via email and told him to remove his updated Facebook status. When Walterhouse refused, he was fired. 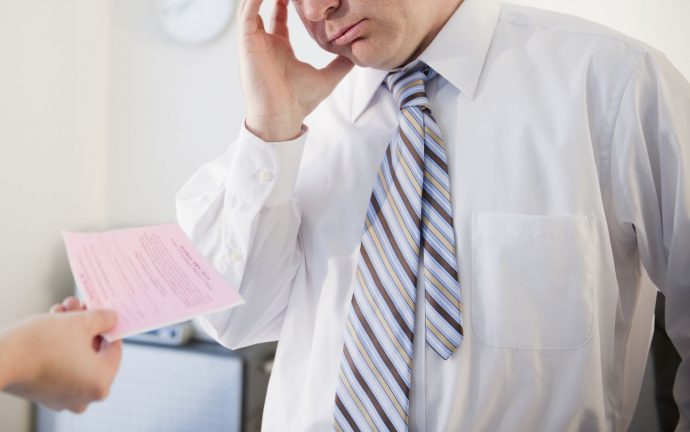 Bethel’s covenant of lifestyle for administrators, faculty, and staff includes the following rules:

To pursue a lifestyle that honors God, and to practice and develop Christian morals and virtues, such as listed in 2 Peter 1:5-8, “faith, goodness, knowledge, self-control, perseverance, godliness, brotherly kindness and love” (NIV). 1 Peter 4:8 urges us to “love each other unfailingly and deeply” (NIV). These things make us fruitful in the knowledge of our Lord Jesus Christ (Philippians 4:8; 1 Timothy 1:5; Titus 2:5; Hebrews 7:26, 13:4; 1 Peter 5:8).

To recognize that marriage is between one man (born male), and one woman (born female) is the instruction of Scripture and sexual expression is to be confined to the marriage relationship. Bethel desires an environment whose people demonstrate behaviors aligned with their birth gender.

While the 7th Circuit Court, which covers northern Indiana, ruled last year that sexual orientation is a protected class under the Civil Rights Act, Indiana state laws such as the Religious Freedom Restoration Act allow certain exceptions to religious institutions.

Walterhouse is currently not pursuing legal action but hopes to spark a dialogue about the college’s discriminatory policies.