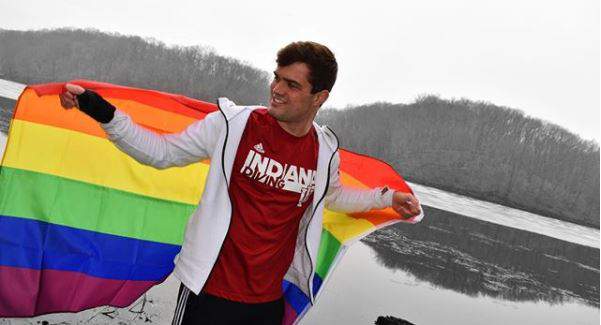 Indiana University now has its first openly gay & active athlete, and his story behind getting to where he is know is truly inspirational.

Clark Carter, a member of the school’s diving team, has told his emotional and poignant story to OutSports about how he came out not just at their university, but also at University of Wisconsin, a school he was at his freshmen year, before transferring to University of Indiana.

He played on the hockey team during his years in high school, although diving was something that he dabbled in since he was 6 years old. He left hockey when he saw that his teammates used homophobic slurs on the regular. “I felt it wasn’t for me,” he revealed.

He then joined in with his sisters (also divers) on the Nebraska Diving Club, which gave him immediate success. During his time at an all-boys high school, however, his sexuality frequently was used as a punch line from his teammates.

He kept his true sexuality a secret until he went to college at the University of Wisconsin. Now, he is officially an out and proud gay man and credits fellow diver Tom Daley with helping him get to this point (Daley came out in back in 2013 on YouTube). 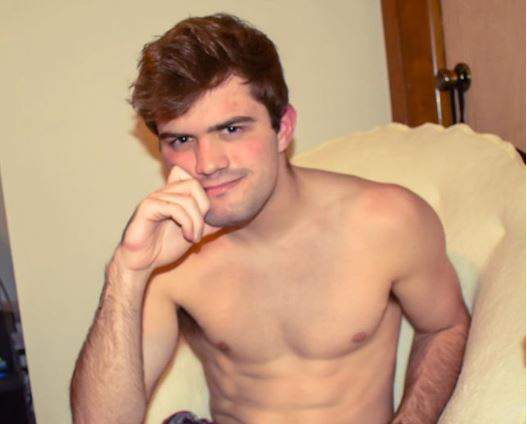 Carter is scheduled to represent the Hoosiers at the Big Ten Swimming and Diving Championships on Feb. 21-24.

He spoke about his experience in a video uploaded to YouTube (similar to how Daley did it), which can be seen below. His advice to others in the same position? “Your support network is out there. It takes some searching. It took me two schools, but it’s out there. … You can be happy. It’s allowed.”