New guidelines claim gays and bisexuals “have an identity crisis” and are susceptible to “emotional problems such as depression.”

Indonesia’s Health Ministry declared homosexuality a “mental disorder” this week, the first step toward what activists worry is all-out criminalization of same-sex relations.

On Friday, the ministry announced it was updating its guidelines to reflect a 2016 report from the Indonesia Psychiatrists Association that stated “gays and bisexuals were at risk of emotional problems such as depression owing to identity crises, while transsexuals are susceptible to mental diseases.”

A 2017 report from Health Ministry already claimed homosexuality “was against the ethos of the country.” 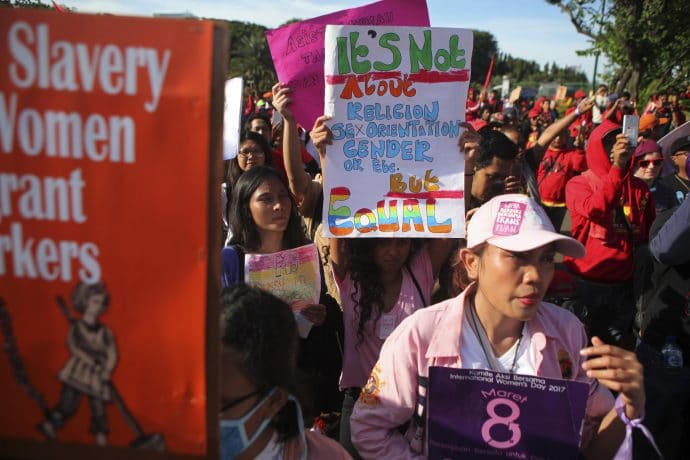 Homosexuality is legal in most of Indonesia, except for the Aceh province, which is governed by sharia law. But a bill before parliament would criminalize gay sex throughout the country, as well as sex outside of marriage, with a punishment of up to five years in prison.

“It applies to people of the same gender who have sex, which is basically a forbidden act,” said Arsul Sani of the PPP Party, who helped draft the measure. “It’s considered the same as adultery, where men and women having sex outside marriage can be considered a crime.”

Supported by all of Indonesia’s major political parties, the measure could pass as early as Valentine’s Day, according to insiders. A similar effort was narrowly blocked by the Constitutional Court in December.

Indonesia was once considered the most moderate majority-Muslim nation, but the rise of radical Islamic factions has seen increased anti-LGBT harassment, arrests, and violence: Last May, two gay men were publicly flogged in Aceh, and gay saunas have been raided in Jakarta with dozens of men arrested. 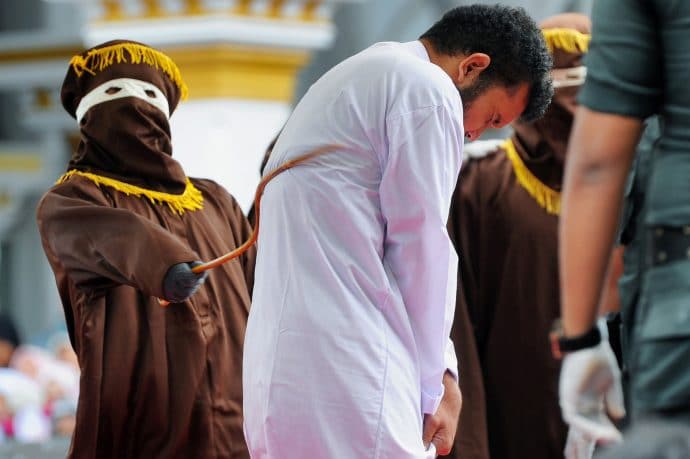 But the new law also has support among Indonesia’s Christian population: “The truth is the majority of religions in Indonesia hold the same values,” Euis Sunarti of the Family Love Alliance told Reuters. “[The revisions] are representative of the majority and of all cultures in Indonesia.”

Prior to the bill’s introduction, the government banned LGBT characters from television and removed gay hookup apps from Indonesia’s Google Play store. Last yer, a police chief in West Java announced the formation of a task force to identify and persecute gay people.

“There is no room in Indonesia for the proliferation of the LGBT movement,” President Joko Widodo said in 2016. Last year a survey found that 90% of Indonesians felt “threatened” by LGBT people.