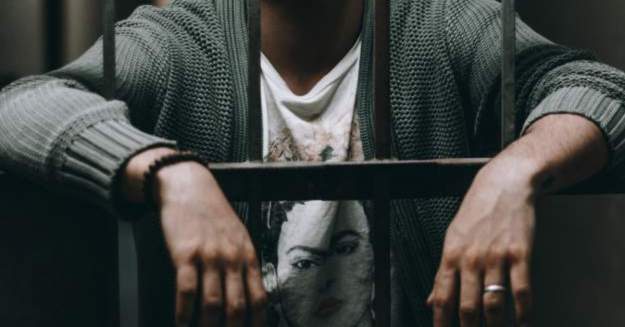 It seems our fears have come to fruition as Indonesia is gearing up to officially make homosexuality illegal.

We’ve been watching the country’s increased hostility towards LGBTQ people in the past two years or so. To go along with that increase in social intolerance towards LGBTQ people, the government has become exceedingly volatile when it came to the treatment of its citizens.

Now, it seems the politicians are preparing to make homosexuality officially illegal, so that they don’t have to use the pornography law as an excuse anymore.

A committee has been working on making amendments to the Criminal Code (KUHP) bill for months now, and Arsul Sani, who’s on the committee, says that an indecent conduct amendment is one of the incoming changes.

“Instead of deleting the article, we will revise it so that people won’t see it as discriminatory,” Arsul told tempo.co.

Other proposed changes include making it illegal to defame the president, to have premarital sex, and to promote contraception. In addition, the committee hopes to introduce the death sentence.

The plan is for the committee to come to a consensus about these changes so that they can then bring it forward to the House of Representatives. From there, the House hopes to vote on the draft by August 17.

“We will finish all of these articles before August 17,” Arsul said.