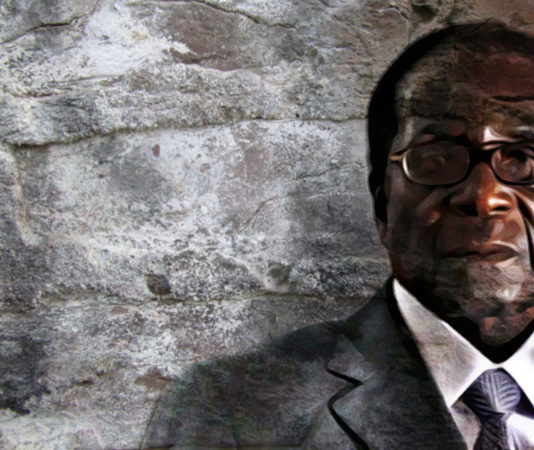 The former President of Zimbabwe, Robert Mugabe has passed away, leaving the nations LGBTI community with mixed feelings about the leader who has been recognised as both a liberator and condemned for his oppression. Mugabe’s death which was confirmed via Twitter by Zimbabwe’s current President, Emmerson Mnangagwa via twitter saying “Zimbabwe’s founding father and former […]