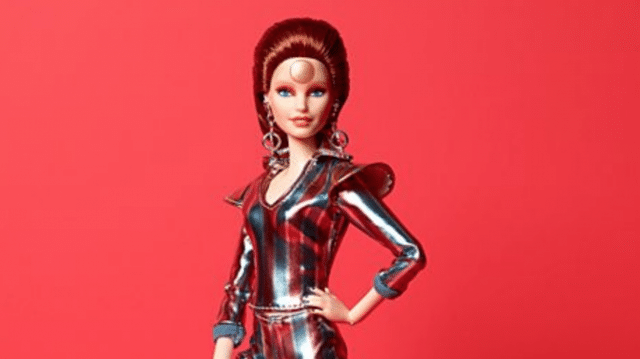 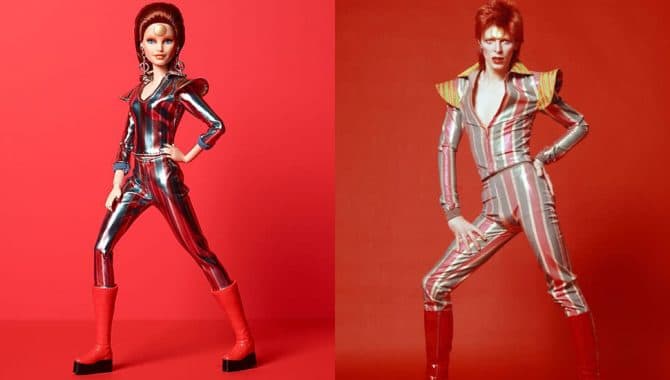 “In a definitive celebration of two pop culture icons, Barbie honors the ultimate pop chameleon, English singer, songwriter and actor, David Bowie, whose dramatic musical transformations continue to influence and inspire,” Mattel said in a statement. “With a career spanning over five decades, David Bowie was at the vanguard of contemporary culture as a musician, artist, and icon. He was, and remains to be, a unique presence in contemporary culture.”

The move comes following a 2016 revamp of the long-running toy line aimed at better representing women of all cultures and backgrounds. Mattel has also introduced a number of other dolls based on real-world women, including Frida Kahlo and NASA mathematician Katherine Johnson (famous for her depiction in the film Hidden Figures).