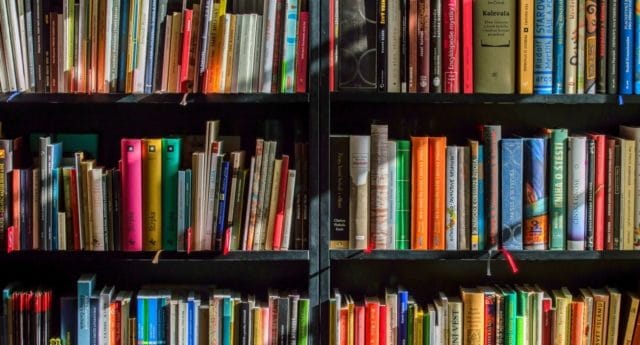 Over 300 people in Orange City, Iowa have signed a petition calling for a local library to get rid of any books with LGBTQ themes.

A Board of Trustees for the public library met on Tuesday and heard the arguments of Reverand Sacha Walicord of Grace Reformed Presbyterian Church.

Walicord led the argument in front of a crow of over 100 people that the library was “pushing an agenda”.

The reverend called for the books to either be banned or labelled and placed in a separate part of the library.

“We won’t roll over,” he told the crowds that gathered on Tuesday. “We will stand up and we will fight.” 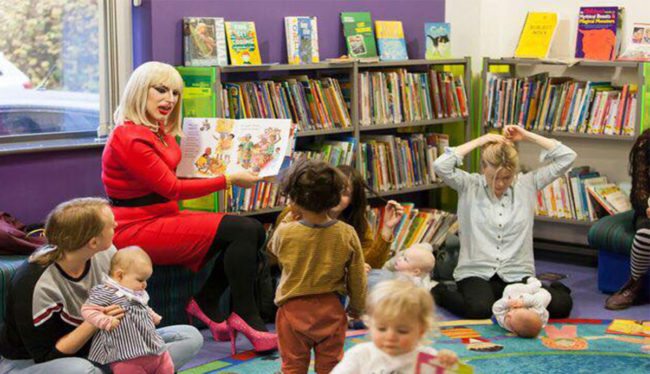 There are 168 books that feature LBGTQ content in the library, which has a collection of 64,000 materials.

Orange City is one of the most conservative counties in the Republican-held state.

The argument over whether the public library should be stocking LGBTQ themed books came after an anonymous person lodged a complaint with the library.

However, the complaint has since been rescinded after the debate broke out, library director Amanda Vazquez confirmed.

The original petition calling for the new measures was started by Terry Chi, an assistant professor of psychology at Northwestern College.

Chi said that he did not petition for the books to be banned, only to be separated, because he knew “that would just sink our ship”. 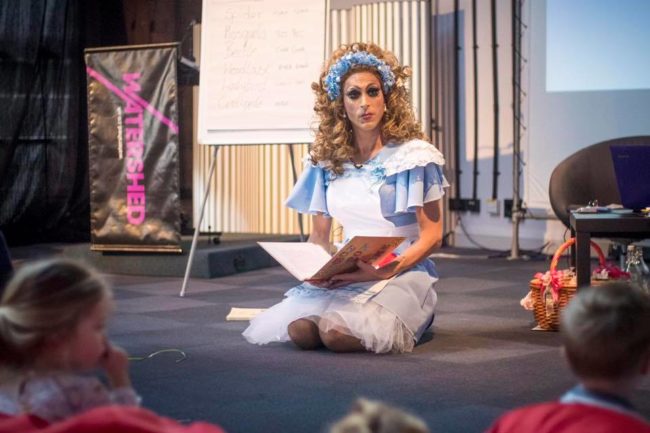 Despite the complaint being revoked, anti-LGBTQ activists picked up on the library’s materials and then a flier was distributed calling for books “harmful”.

It said that the “homosexual/transgender promoting materials” were “targeting pre-K children to promote a behaviour that is harmful to human beings”.

Vazquez has defended the LGBTQ books and insisted that “as a public library, we try to serve the needs of a diverse community”.

She added that the policies on collections held by the library were “clearly stated”.

“The library recognizes that any given item may offend any one person, but because the library follows accepted principles of intellectual freedom, it will not remove specific titles solely because individuals or groups may find them objectionable,” the policy reads.

The vice president of the Iowa Library Association and Drake University STEM librarian, Dan Chibnall, has condemned the notion to separate the books because it would “erect barriers to everyone with new or conflicting ideas”.

He added that librarians should not be “guardians or gatekeepers” of knowledge and said that it should be up to the parents to monitor what their children read.