Home Gay Life Iran says it has seized a foreign tanker smuggling fuel in the... 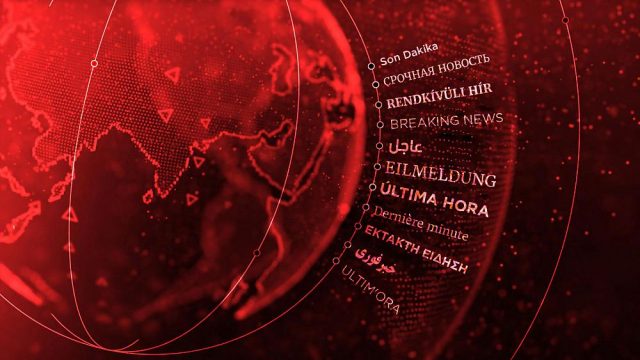 Iran has seized a foreign tanker with 12 crew accused of smuggling fuel in the Gulf, state television quoted Iran’s Revolutionary Guards as saying on Thursday.

“A foreign vessel smuggling one million litres of fuel in the Lark Island of the Persian Gulf has been seized,” the station said.

The vessel was towed on Sunday after a distress call and was later seized for fuel smuggling, it added.

Our journalists are working on this story and will update it as soon as more information becomes available.