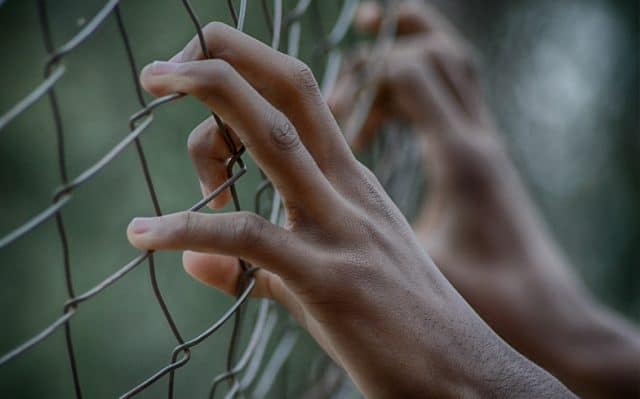 Although LGBTQ rights are improving in some areas, like in Botswana, which legalised homosexuality earlier this week, the community still faces a lot of issues in many different countries.

One of these is in Iran, where LGBTQ rights are non-existent, and the death penalty is still in force and applies to any same-sex couple caught having sex, regardless of whether it was consensual or not. 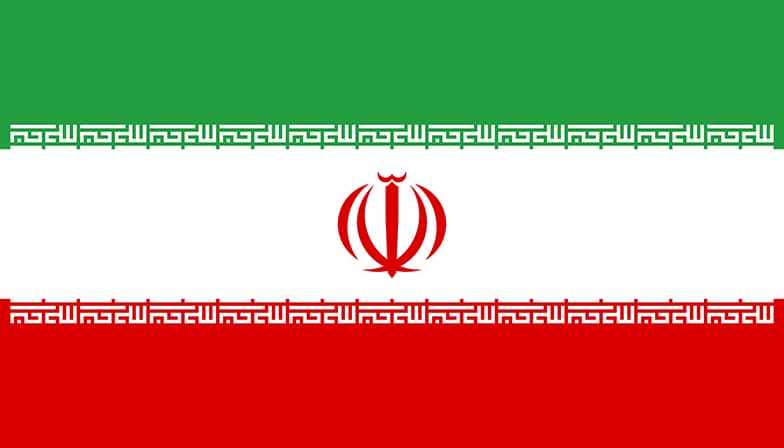 Ronzheimer himself is gay, and told the Washington Post that he had drafted the question with his boyfriend. “I think I had a bit of a shaky voice toward the end,” he said.

Shadi Amin, an Iranian activist, criticised Zarif over the remarks, telling DW: “Humiliation, repression and sexual harassment of a particular social group should be viewed critically and prohibited by law.

“New laws have made societies aware of the differences and accept them. Many homosexuals tell us of abuse, torture and threats faced by their families and friends. As long as the country’s laws do not change, the situation of homosexuals in Iran will not improve.”

Michael Roth, from the German foreign ministry, also criticised the response, saying: “LGBTI rights are human rights. And they have always been. Everywhere.

“No religious, cultural or ethnic tradition justifies state persecution, especially the execution of homosexuals. In Iran and seven other countries worldwide, homosexuals face the death penalty. That is inhuman and completely unacceptable.”