Home Gay Life Is Dolly Parton about to collaborate with Lil Nas X on an... 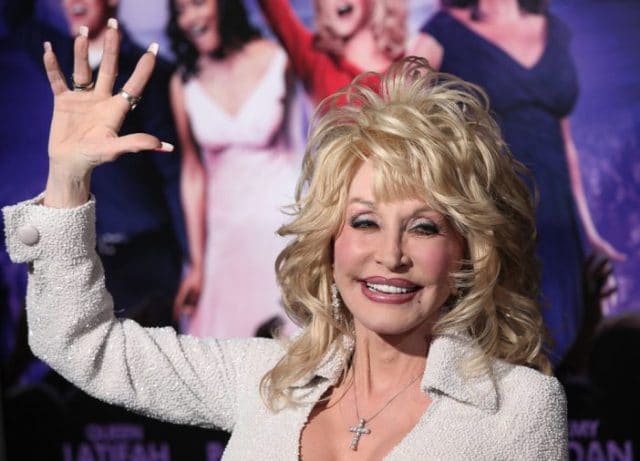 After a back-and-forth on social media between country music icon Dolly Parton and out rapper Lil Nas X, twitterpated gays across the nation are hoping for an early Christmas present. Or a late Pride gift, maybe.

While Lil Nas’ hit country/rap crossover song, “Country Roads,” has swept the nation and breaking records, the freshly out performer has continued to release remixes of the song featuring various other recording artists. But there’s still one country music legend he’s got his eye on – Dolly Parton.

y’all think i can get dolly parton and megan thee stallion on a old town road remix?

After the rapper posed the question on Twitter, social media blew up with anticipation. While his collaboration with Billy Ray Cyrus has been the most popular so far, chances are high that a Lil Nas/Dolly Parton combo would break the internet.

Fans went nuts, begging Parton to take the rapper up on his offer. While most thought it was unlikely, they forgot some of the country icon’s most famous songs are duets. She, however, didn’t.

So she responded back with a photoshopped version of Lil Nas’ single’s cover artwork, adding a pink horse wearing a blonde wig.