Home Gay Life Is queerness becoming a brand? The Queer Me Out panelists discuss 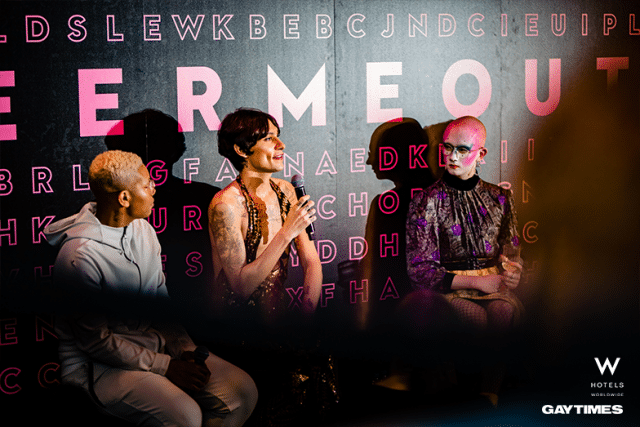 Queerness is inherently about challenging the status quo, celebrating eccentricity, and living openly and authentically as yourself. Those are all attributes fashion aspires to achieve with its designs.

During this year’s first Queer Me Out panel discussion at the W London in Leicester Square in partnership with GAY TIMES – which was titled The Gender Fluid Fashion Revolution – panellists Jamie Windust, Kyle De’Volle and Naeem Davis touched upon the idea of how queer culture influences the world of mainstream fashion. 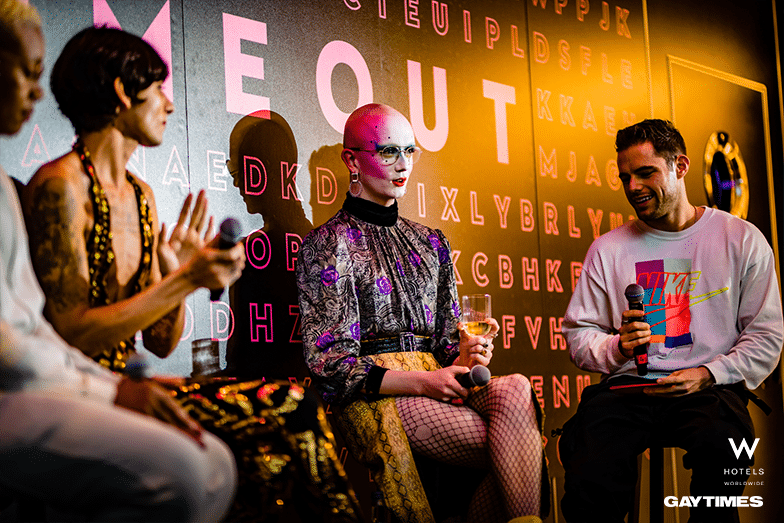 Jamie Windust is a writer and social activist, Kyle De’Volle is a celebrity stylist, and Naeem Davis who is the co-found of BBZ, a club night and cultural collective prioritising the experiences of queer womxn, trans and non-binary people of colour.

The panellists were asked if there’s a general desire by the queer community to be brought into the mainstream fashion agenda.

“A lot of queer people’s agenda is to normalise queerness,” Naeem said. “I think sometimes when we make assumptions that because we share certain intersections with people, they have the same politics or that they want to be there to be different. A lot of people just want to do the same things as heteronormative people, and that’s fair. 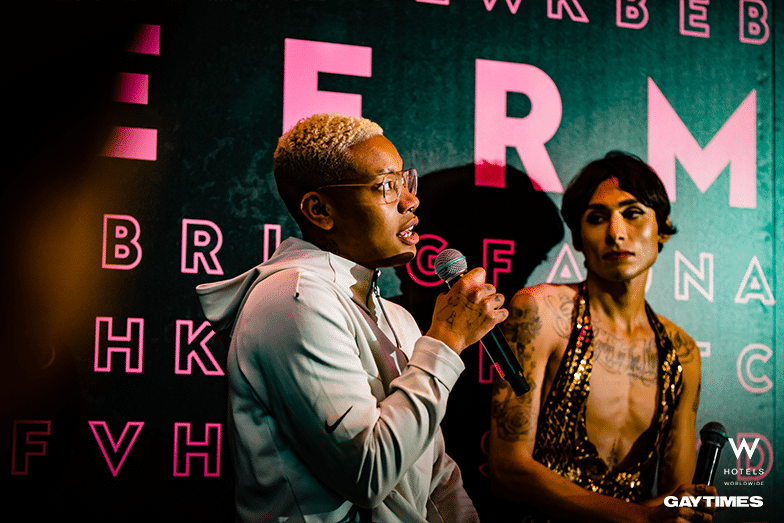 “But I do think queerness is sort of becoming a brand,” Naeem added. “There’s a way to be queer inside those mainstream avenues, and I think it’s dwindling what education could be happening about queer community, society, culture and fashion – that intersection of the mainstream and underground.”

“I agree with you,” Kyle said. “I always think that if it’s done correctly then it can be great. If there’s understanding in it and the right approach has been taken in terms of understanding people’s feelings, then yeah I’m up for it. But not if it’s just a cash-in on the pink pound.”

Jamie added: “There needs to be that level of – at the very beginning of the process – the community being fully involved. I think what brands tend to do is throw in queer models at the very end and scramble to find a charity to donate to. 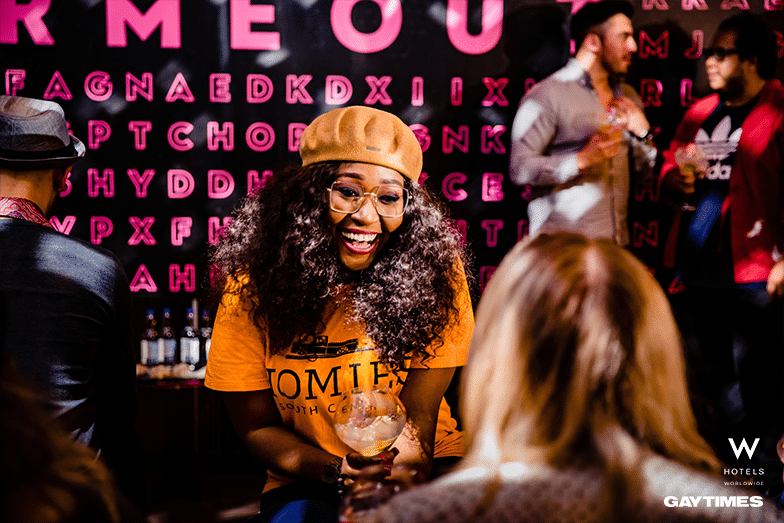 “That’s frustrating because queerness visually isn’t one look – it’s all so different. That’s important for brands to take note of when it comes to designing fashion and presenting their collections.”

There will be further Queer Me Out events at the W London later this year exploring more themes that form the LGBTQ experience.