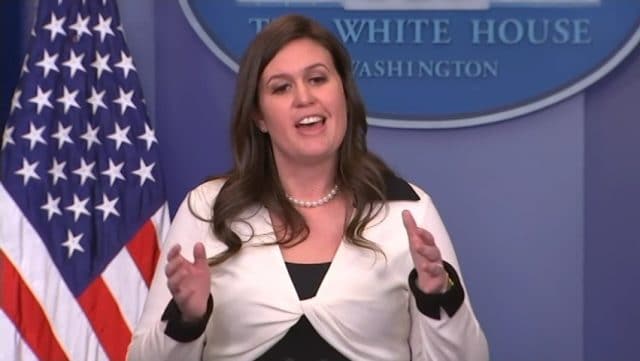 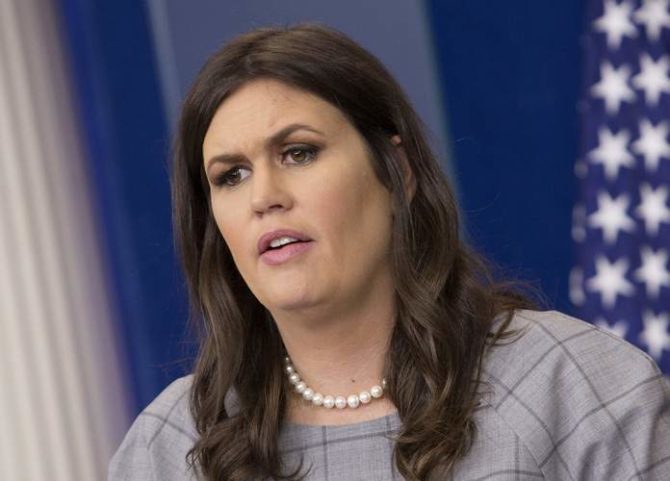 In a dubious political announcement, officials close to White House Press Secretary and noted liar Sarah Huckabee Sanders have said she is “seriously considering” a run for Arkansas governor.

Sanders, who will leave her position as press secretary on June 30, has already begun reaching out to donors in her home state of Arkansas about a possible 2022 run. Her father, Mike Huckabee, rose to national prominence as governor of the state.

Sanders received a major boost from Donald Trump last week, who has publicly encouraged her to run for the office. Her origins in Arkansas and connections to the Republican party give her an enormous advantage in the state despite low approvals nationally.

Sanders recently came under fire for her appearance in the Mueller Report, which found that she had lied a number of times about Trump’s contacts with Russia during the 2016 election, the firing of former FBI director James Comey and the conclusions of the report itself which, she claimed “totally exonerated” Trump of wrongdoing. In a statement, Robert Muller himself chastised Sanders for her lies and asserted that the report found substantial evidence that Trump abused his power and obstructed justice.