Home Gay Life Is There Really a Gay Wage Gap?

The portrayal of gay men as metropolitan elites who live in upmarket neighborhoods and have unreserved disposable income has been around for decades. Pop culture and TV shows like Will & Grace and Modern Family have perpetuated the stereotype of widespread gay affluence, but the financial reality for many in the community has been starkly different.

Numerous studies have demonstrated that openly gay men are paid less than their heterosexual equivalents, with the income penalty being reported as high as 10%. Research on the “gay pay gap” from Germany, Canada, Australia, and the United Kingdom have shown similar results. 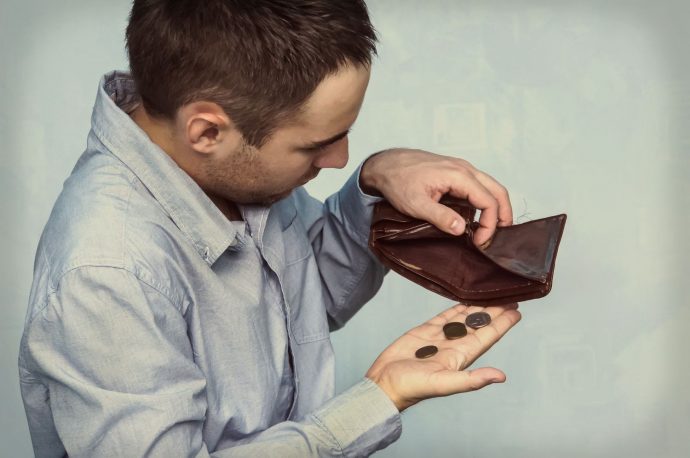 Yet, the recent paper “Does It Get Better? Recent Estimates of Sexual Orientation and Earnings in the United States,” which investigated the link between sexual orientation and earnings, has come up with unexpected results. While the research does find a notable wage gap—gay men are shown to actually earn 10% more than their straight counterparts.

This finding came as a shock to Kitt Carpenter, Professor of Economics at Vanderbilt University, who co-authored the study that analyzed 2013–2015 National Health Interview Survey data. “I was extremely surprised at this pattern—and in fact, I was convinced it was an error until we double and triple checked the results,” Carpenter told NewNowNext.

After performing many additional statistical tests to confirm the results were indeed correct, Carpenter began to consider why his analysis appeared to show, for the first time in the literature, that gay men had a significant earnings premium.

But there is no clear reason why the results differ so wildly compared to the dozens of previous studies on this topic, “which is perhaps the most important puzzle of the paper,” adds Carpenter. “The result probably opens more questions than it answers, but we have some hunches as to what might be going on.”

The argument that increasing acceptance for LGBTQ people over the past 20 years has allowed gay men to travel higher up the career ladder than ever before, thanks to less discrimination, would seem to be a strong line of reasoning. Except Carpenter’s paper shows the earnings premium of lesbians compared to straight women to be almost identical to other published studies, with this segment of the LGBTQ community constantly being reported to earn more than heterosexual women.

“This makes simple explanations like ‘there is less discrimination against sexual minorities’ very difficult to square, since that should have also benefitted lesbians. So there must be something more complicated and nuanced going on,” said Carpenter.

One of the possible reasons driving gay male pay up could be based on the familial and societal changes from the legalization of same-sex marriage. Carpenter points to the fact that lesbians have always been more likely to formalize their relationships through domestic partnerships than gay men. 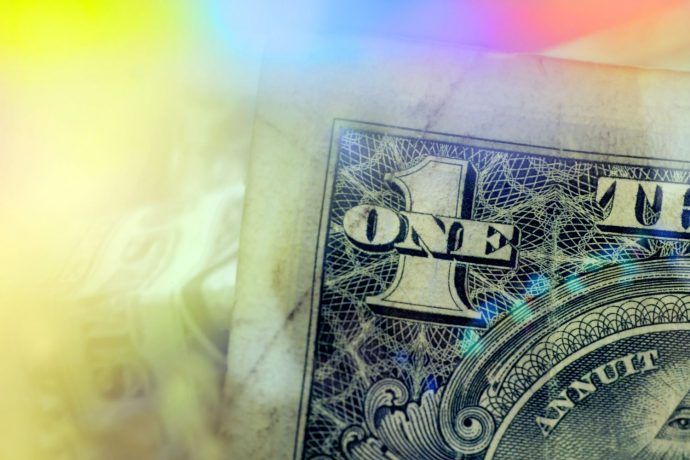 Therefore when full marriage rights were given to LGBTQ people, lesbian households may have seen relatively less change, whereas gay male households could have been more likely to readjust into have one primary earner with the other member of the couple selecting out of the labor force, Carpenter puts forward.

“This could be partly responsible for the changes we see in the data: We would disproportionately see high earning gay men in more recent years as they enter relationships where their partners are taking care of the home or pursuing other interests,” said Carpenter.

This idea is only an educated guess at this point with the initial findings in the study setting the stage for future research to see if the new-found gay male earnings advantage is repeated in other U.S. datasets. Even if this trend continues once further studies are undertaken, it does not mean that the financial challenges facing LGBTQ people within and outside the workplace have come to an end.

Forty-one percent of LGBTQ people say they are struggling financially, compared with just 27% of non-LGBTQ people, according to the Prudential 2016/2017 LGBT Financial Experience survey. Supriya Sanyal, Director of Audience Insights for Prudential Financial’s Decision Insights Group and research lead for the Prudential study, explains that there is currently no federal protection against discrimination based on sexual orientation or gender identity.

The Employment Non-Discrimination Act (ENDA) that would prohibit discrimination in hiring and employment on the basis of sexual orientation or gender identity, has failed to pass into law since being introduced in every session of Congress since 1994, except one. LGBTQ people that don’t live in any of the 22 states that prohibit this type of discrimination are unlikely to be meaningfully benefitted by earning slightly more than their straight colleagues.

“Despite the fact that 71% of Americans are in favor of Laws that would protect gay, lesbian, bisexual, and transgender people against discrimination in jobs, public accommodations, and housing, in many states, LGBTQ individuals can face some uncertainty about even keeping a job,” concludes Sanyal.