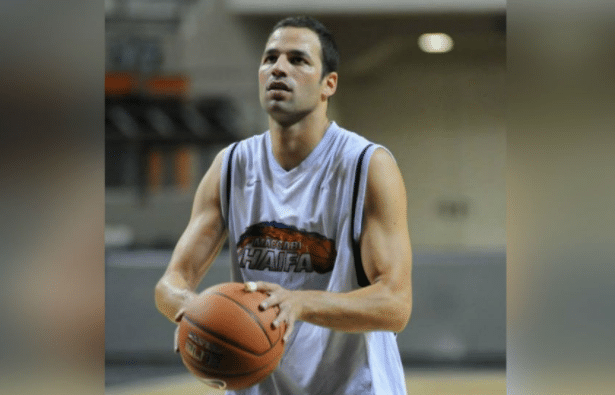 Uri Kokia became the first Israeli professional basketballer to come out as gay on Wednesday (29 November).

The 36-year-old is a striker for Hapoel, the second division of Israel’s Ramat Gan.

‘After many years of fear, I am now completely calm,’ he said in an interview with ynet.co.il. ‘I want to show you can make a long and glorious career as a gay man.

‘The fear of coming out of the closet is unreal.

‘I want to connect with young people and tell them that you can be different and do what you love,’ he said.

Fans on social media reacted overwhelmingly positive to the news.

One tweeted: ‘Uri Kokia is stunning and brave.’

Kokia took to Facebook to thank everyone for their love and support after his announcement.

He wrote: ‘It’s not easy to put all the thoughts and feelings I’m going through right now. So I’m just gonna say thank you to everyone… for the kind words.’ 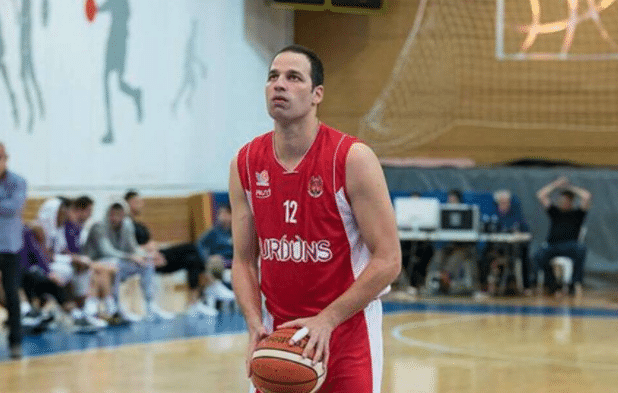 A Facebook user commented: ‘You’ve always been an amazing man on and off the field. You’re a role model and I hope that because of your amazing act, kids are not ashamed and comfortable with themselves.

He added: ‘For me, you are athlete of the year!’

Kokia’s been playing professionally for just over 15 years.
He was a member of the Israel national basketball team but suffered a torn tendon in his shoulder in 2010.

Kokia also has a daughter.