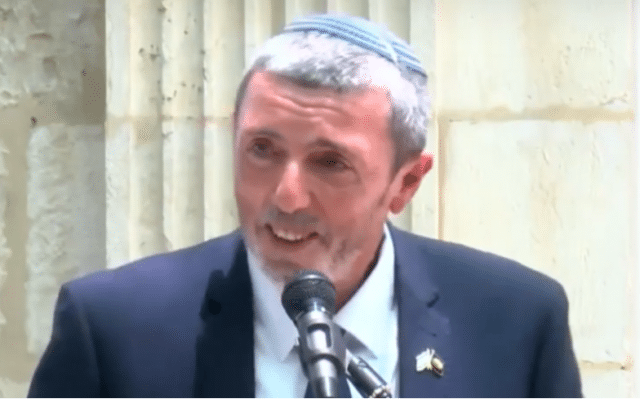 On Israel’s Channel 12 TV, Peretz said: “I think that it is possible to convert [someone’s sexual orientation]. I can tell you that I have deep familiarity on the issue of education, and I have also done this.”

He then later defended his comments, saying: “During my years as an educator, I met with students who felt terrible distress about their sexual orientation and chose to use professionals to change their orientation. What I said in the interview came from my personal experiences with those cases.” 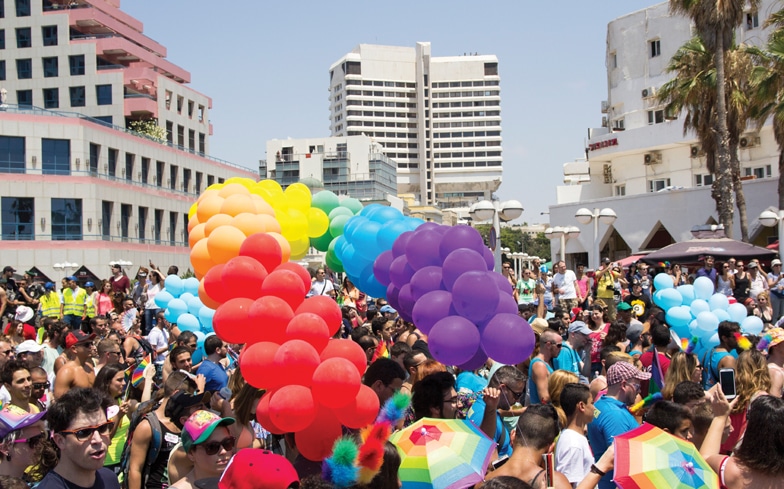 However, Peretz has now backtracked on those comments following political criticism and calls to stand down, including from his Prime Minister, Benjamin Netanyahu.

In a letter, seen by The Times of Israel, sent to school principals, he apologised for his comments. “When asked about the subject [in the interview] I said that during my many years as an educator I was approached on several occasions on issues of sexual orientation,” he wrote. “I always listened attentively to the difficulties brought before me and sometimes suggested consultations with professionals.

“I understand that this is an invasive treatment that is unsuitable for the human psyche, causes those treated more suffering than relief, and can even put peoples lives in peril and cause suicidal tendencies.