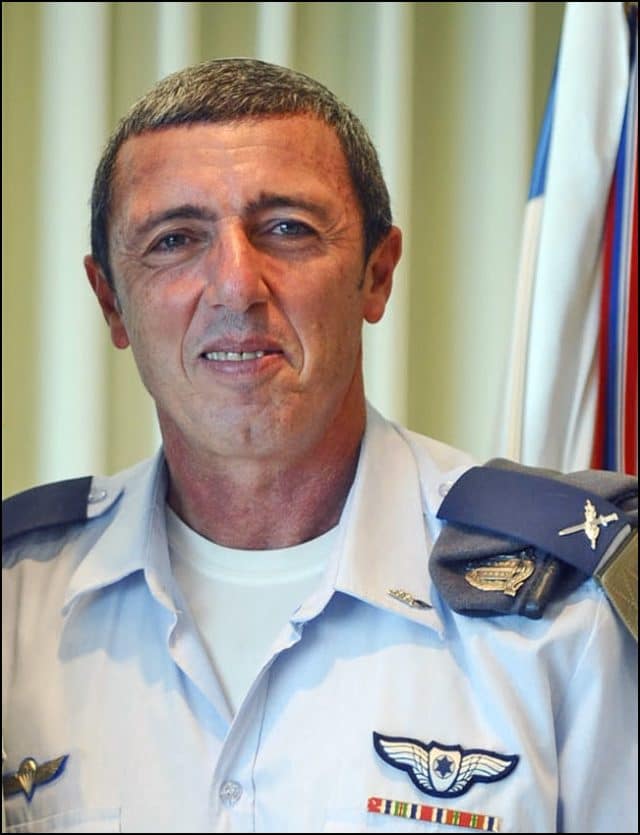 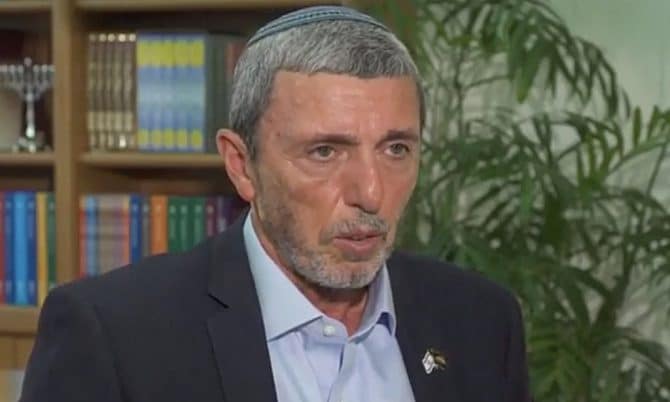 Rafi Peretz, the Israeli Minister of Education, has backtracked on comments he made in support of so-called conversion therapy for queer people.

Over the weekend, Peretz had told local news “I think it’s possible” when asked about conversion therapy. He also added, “I can tell you that I have a deep knowledge of education, and I have done it too,” referring to a student who had reportedly changed his sexual orientation. Before landing his job in the Israeli government, Peretz worked as an Orthodox Rabbi.

Now the Minister sings a different tune. Tuesday, his office released a statement clarifying his earlier position.  “I never gave them a cold shoulder or advised them to do conversion therapy to which I am strongly opposed,” Peretz said. He also noted conversion therapy “creates more suffering than help and can even endanger a person’s life through [potential] suicide that can be prevented.” He further referred to the practice as “illegitimate and severe.”

Doctors and mental health professionals around the world have widely denounced conversion therapy for queer people as harmful and dangerous. Studies routinely show that the practice does not alter sexual orientation or gender identity, but often leads to mental health issues including depression and suicide. Nevertheless, a number of prominent religious officials and politicians continue to support the practice, including US Vice President Mike Pence.